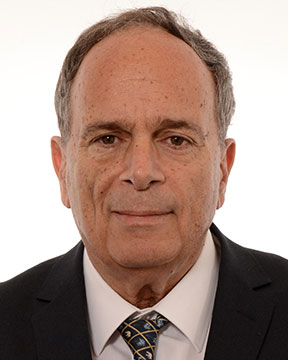 Constantinos (Costas) Vayenas was born in Athens in 1950 and studied Chemical Engineering at the National Technical University of Athens (NTU, 1968-1973). He received his PhD from the University of Rochester in NY, USA in 1976 and then taught as Assistant Professor at Yale University (1976-77) and as Assistant and Associate Professor at the Massachusetts Institute of Technology (ΜΙΤ, 1977-82). In 1982 he returned voluntarily to Greece as Professor of Chemical Engineering at the University of Patras. He has also been Visiting Professor at Yale, EPFL (Lausanne) and the University of Lyon. His research focuses in the areas of Catalysis, Electrochemistry and mathematical modeling of physicochemical and elementary particle phenomena. He has coauthored some 270 refereed publications in International Journals, four of them in the Journals Science and Nature. He has received several international Awards which include the Outstanding Achievement Award of the High Temperature Materials Division of the Electrochemical Society (ECS) in 1996, the Wason Medal for Materials Research of the American Concrete Institute in 1992, the Chemistry Award of the Academy of Athens in 1992, and the Outstanding Faculty Award of the Chemical Engineering Department at MIT in 1979 and 1981. Together with his coworkers at MIT and at the University of Patras he has discovered the phenomenon of the Non-Faradaic Electrochemical Modification of Catalytic Activity (NEMCA effect) which is also known in the literature as the phenomenon of the Electrochemical Promotion of Catalysis (EPOC). This discovery has shed new light on the mechanism of metal-support interactions (MSI) and has allowed for the systematic study of the role of promoters in heterogeneous catalysis, leading to simple rules for promoter selection on the basis of the unpromoted catalytic kinetics. In recent years he is also investigating the thermodynamics and catalysis of hadronization and has developed Bohr-type rotating relativistic lepton models for hadrons and bosons using special relativity and gravity as the attractive force. These models contain no adjustable parameters and surprisingly predict the masses of hadrons and bosons with an accuracy of 1%. He has coauthored “Electrochemical Activation of Catalysis: Promotion, Electrochemical Promotion and Metal-Support Interactions”, Kluwer/Plenum Press, 2001, and “Gravity, special relativity and the strong force: A Bohr-Einstein-de Broglie model for the formation of hadrons”, Springer 2012. He is fellow of the ISE (2005), a full member of the Academy of Athens (2010) and has received an Honorary PhD degree from the Aristotle University of Thessaloniki (2015). In 2017 he was the first Greek scientist to be elected as Foreign member of the National Academy of Engineering (NAE) of the USA. 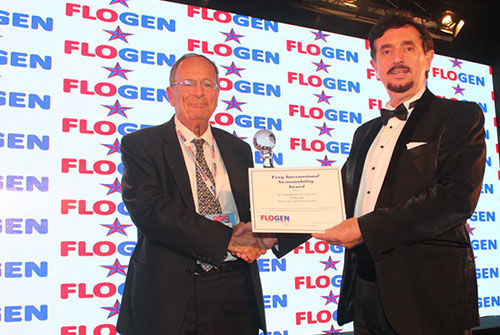 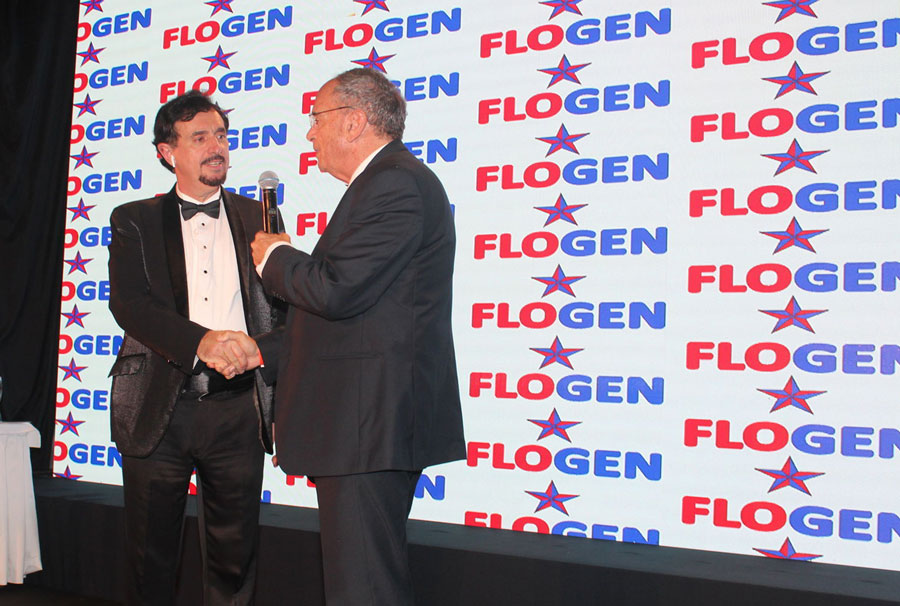