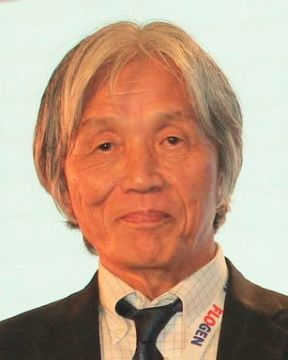 Masato Sagawa received his bachelor and master degrees in electric engineering from Kobe University in 1966 and 1968, respectively, and his doctoral degree in materials engineering from Tohoku University in 1972. He joined the Fujitsu Company in 1972, where he was assigned to develop magnetic materials for electric relays. Several years later, he had an idea for rare earth iron permanent magnets and carried out experiments that lead him to an NdFeB sintered magnet in its primitive form during his stay in Fujitsu. He left Fujitsu in 1982 and joined Sumitomo Special Metals (SSM) in the same year where he accomplished the invention of the NdFeB sintered magnets in a few months after joining SSM. Masato Sagawa left SSM in 1988 and set up a company, Intermetallics Co., Ltd. in the same year. Since then, he has been a consultant for several companies including Ugimag S.A. in France, Showa Denko in Japan etc. He has also been active in his laboratory; his most important research subject now is the development of heat resistant NdFeB sintered magnets without dysprosium (Dy). Masato Sagawa’s honors include the Osaka Prize in 1984, American Physical Society International Prize for New Materials in 1986, Asahi Prize in 1990, Japan Magnetics Society Award in 1991, Acta Matellurgica J. Herbert Hollomon Award in 1999 and Honda-kinen Prize in 2003. 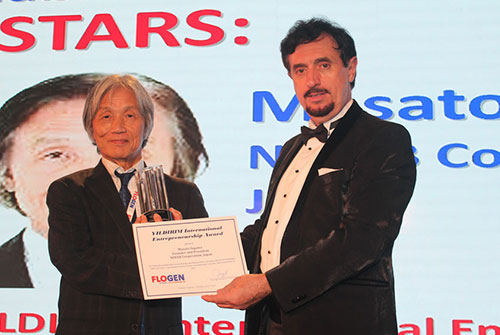 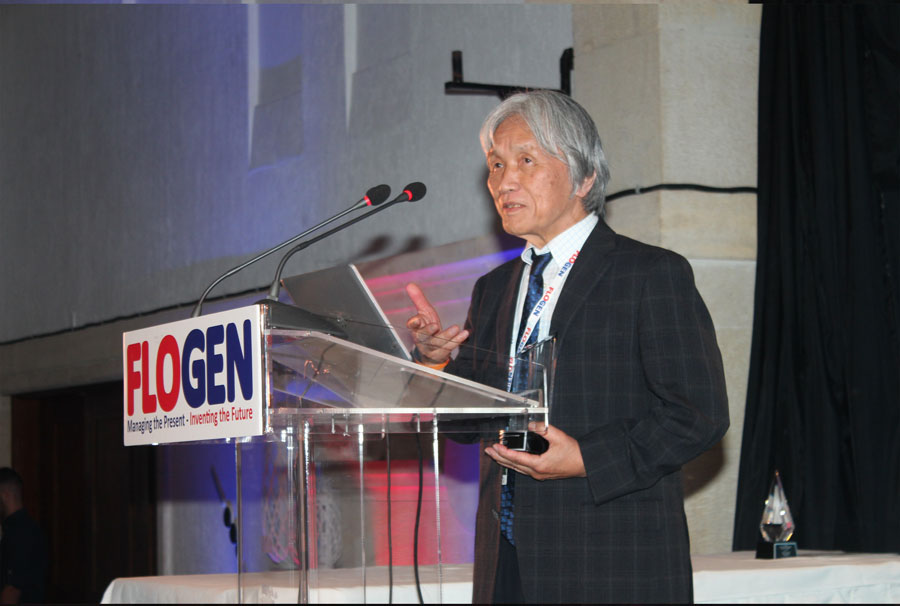 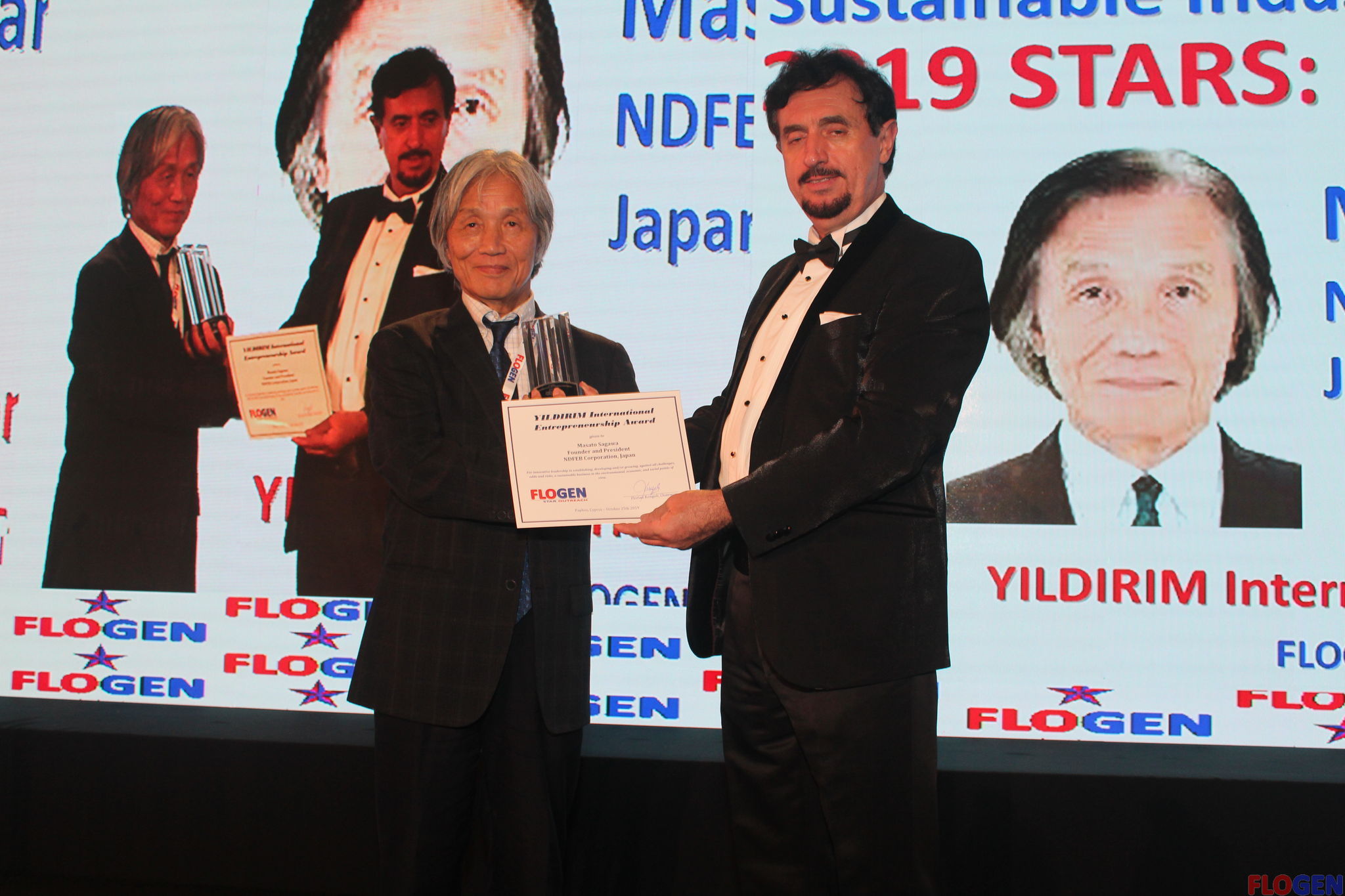 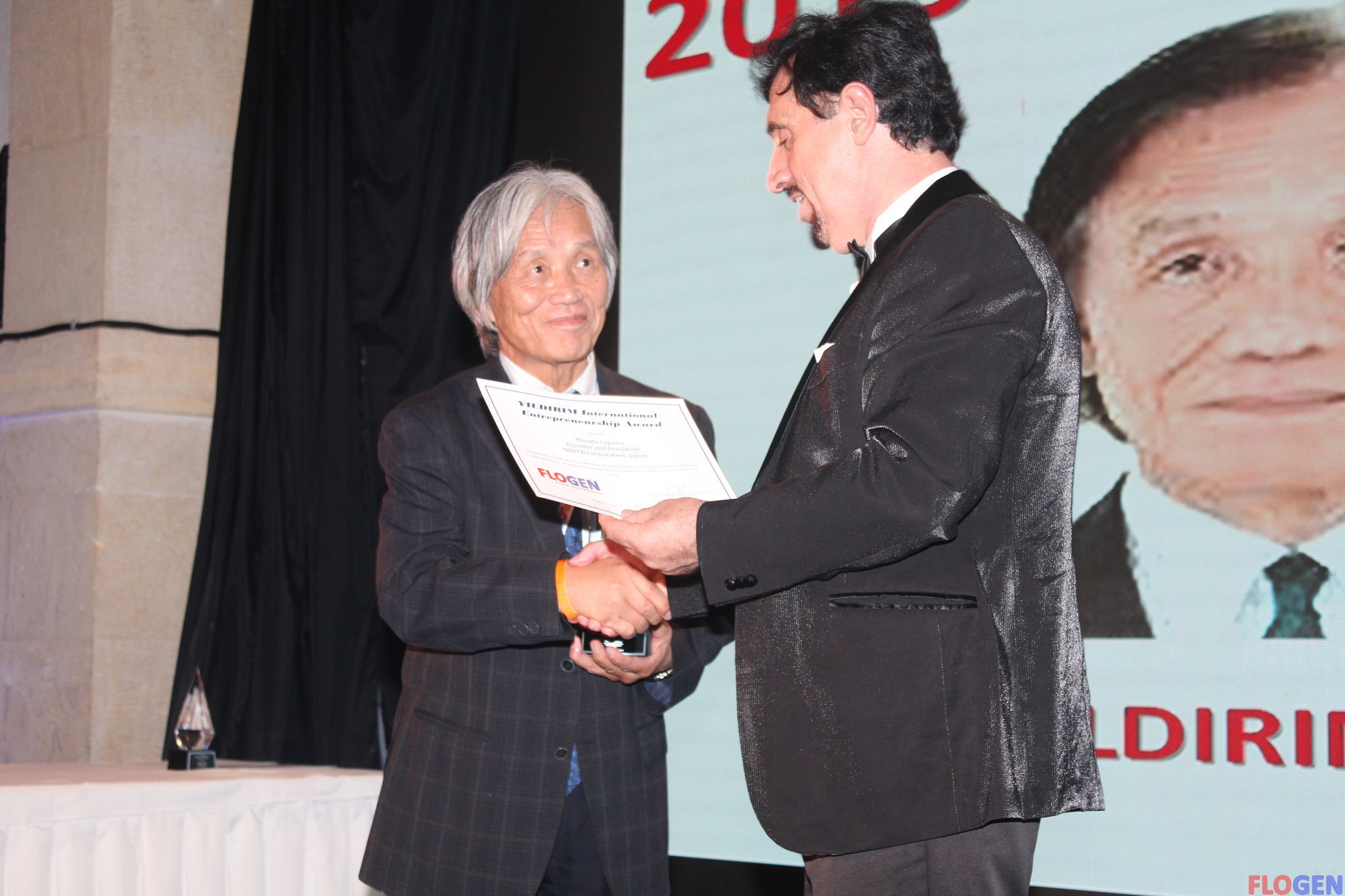