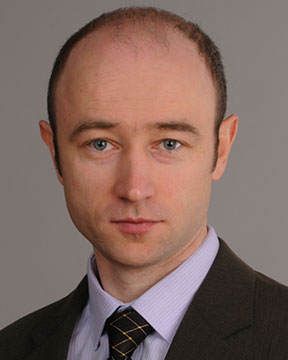 Dr. Alexander Oleinick is Researcher of The French National Centre for Scientific Research (CNRS) and works in the "PASTEUR" lab founded by CNRS, Ecole Normale Superieure – PSL University and Sorbonne University in Paris, France. His researches encompass the field of mathematical modelling and simulations for investigating physico-chemical and biological processes.

Alexander Oleinick obtained his master degree in applied mathematics in Kharkov National University of Radioelectronics, Kharkov, Ukraine where he pursued his doctoral studies in the Mathematical and Computer Modelling Laboratory (MCML) under the supervision of Prof. Irina Svir. This was followed by a prestigious post-doctoral fellowship of Mairie de la Ville de Paris in Ecole Normale Superieure in group of Prof. Christian Amatore. Dr. Oleinick did his second post-doc funded by bilateral INTAS grant in Prof. Amatore and Prof. Svir groups before returning to MCML as a senior researcher. In 2010 Oleinick entered CNRS as Researcher in "PASTEUR" laboratory. In 2016 he defended habilitation in chemistry.

Oleinick's earlier works in Prof. Svir's MCML were related to the development of computationally efficient methods based on conformal and quasiconformal mappings for simulation of mass transport and kinetics in electrochemical systems with ultramicro- and nanoelectrodes. After moving to Prof. Amatore's laboratory he was mostly concerned with the application and further development of these and other methods for the modelling and characterization of the regular and random electrode arrays, bipolar systems, electrochemiluminescence, etc. A major axis in these later works has been focused on the study of vesicular exocytosis in neuro-muscular synapses and neuroendocrine cells, more precisely on modelling fusion pore dynamics and precise characterization of exocytotic mechanisms employed by the vesicles based on quantitative modelling and analyses of electrochemical data measured intra-synaptically or in "artificial synapse" configuration with carbon nano- or microelectrode. He is author and co-author of more than 75 scientific papers and gave talks at more than 35 international conferences. 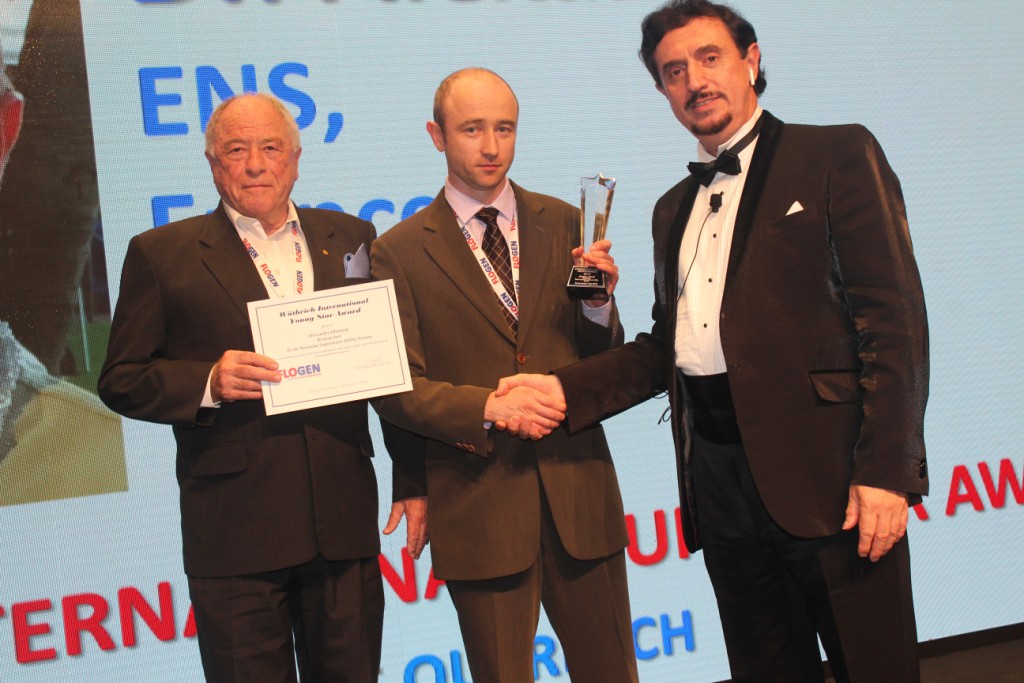 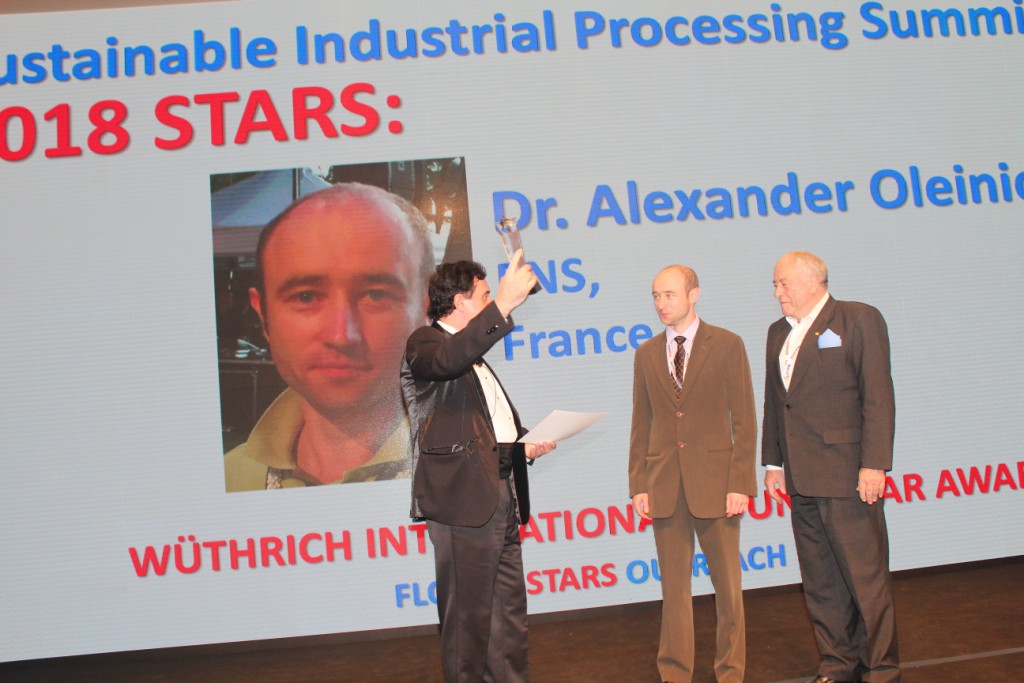 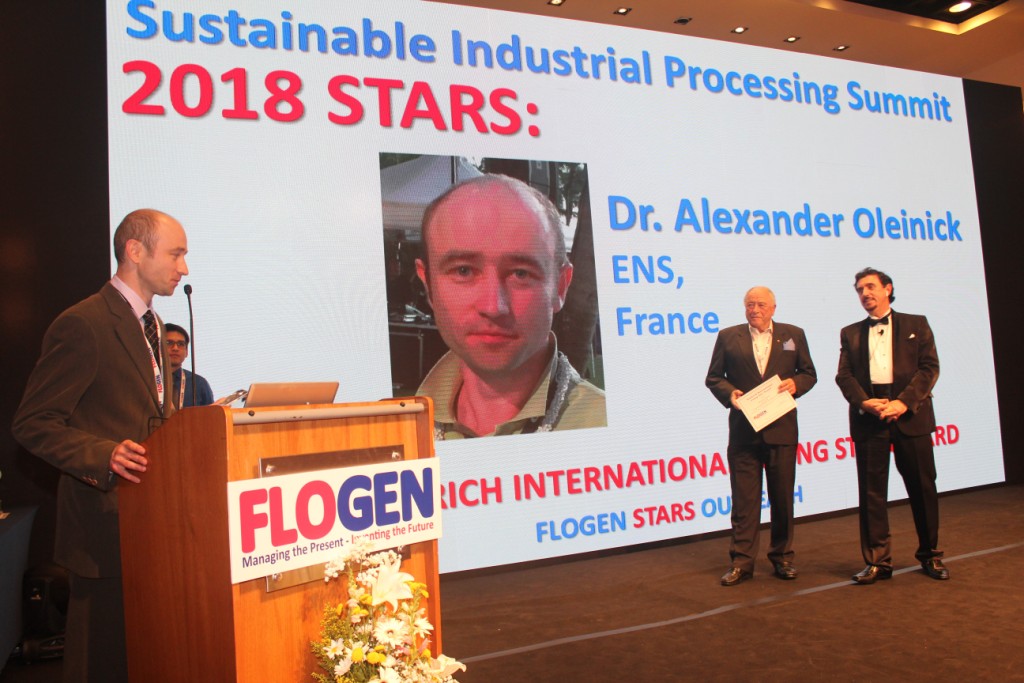