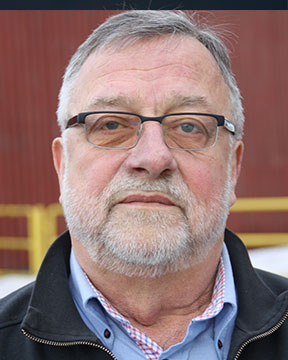 Bo started his career in 1968 at Airco Alloys AB (renamed to Vargon Alloys AB in 1979) with a training program alongside an old foreman. By middle of 1969, the old foreman retired and Bo took over as shift engineer. In 1972, he was transferred to day shift as production/process engineer and was responsible for three furnaces. In 1973, Bo became responsible for the HC FeCr production and along with former retired Airco plant manager, started and managed the FeCr operation. His colleague went back to USA within two years and he continued by himself managing the production.

In 1980, Bo started to work as Production Manager for Gullfiber AB that was producing glass wool as an insulation material for house building. His responsibility was to take care and operate the old plant consisting of three smaller production lines. In 1981, he was appointed Construction and Maintenance Manager and kept this post until 1982.

He had another change in career in 1982 when he was hired by SKF Steel Engineeering AB as project Manager of Ferroalloys project. He kept the position until 1983 when he became the Process Manager of Swede Chrome Project, until he gave up the position in 1985. Bo was asked to come back to Vargon Alloys AB in 1985 to replace the retiring Technical/Process manager. In the following year, in 1986, he was appointed plant manager and has kept his position for 20 years. He was responsible for the entire plant from raw material planning to finished goods in stock for delivery.

Bo decided to leave the responsibility of plant manager to a younger person in 2006 and assumed the position of Technical Manager. 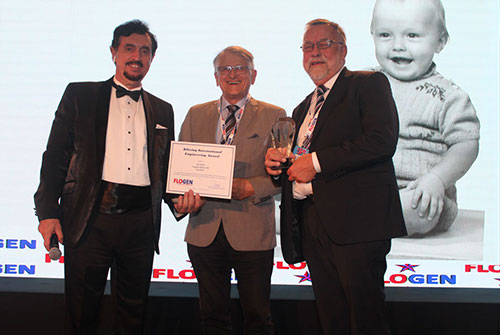 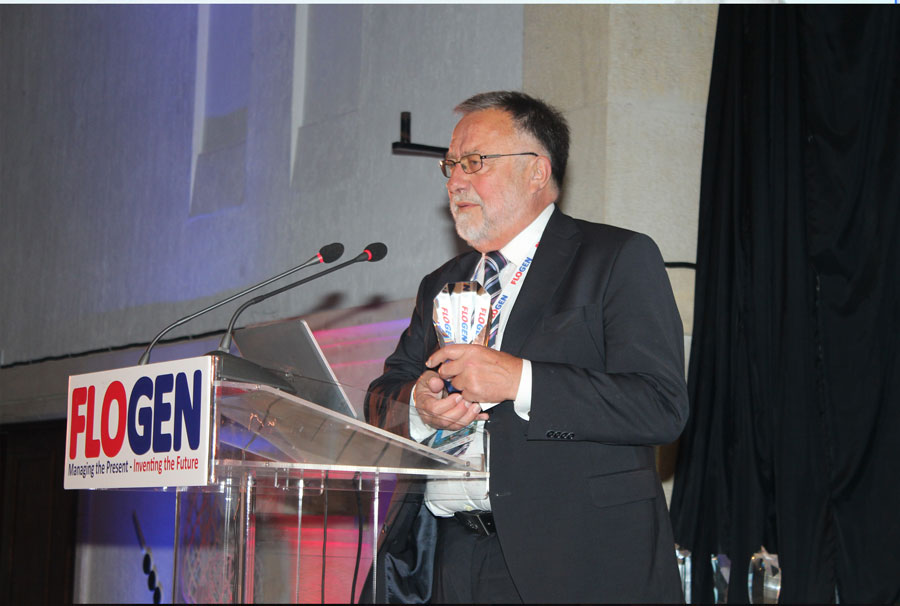 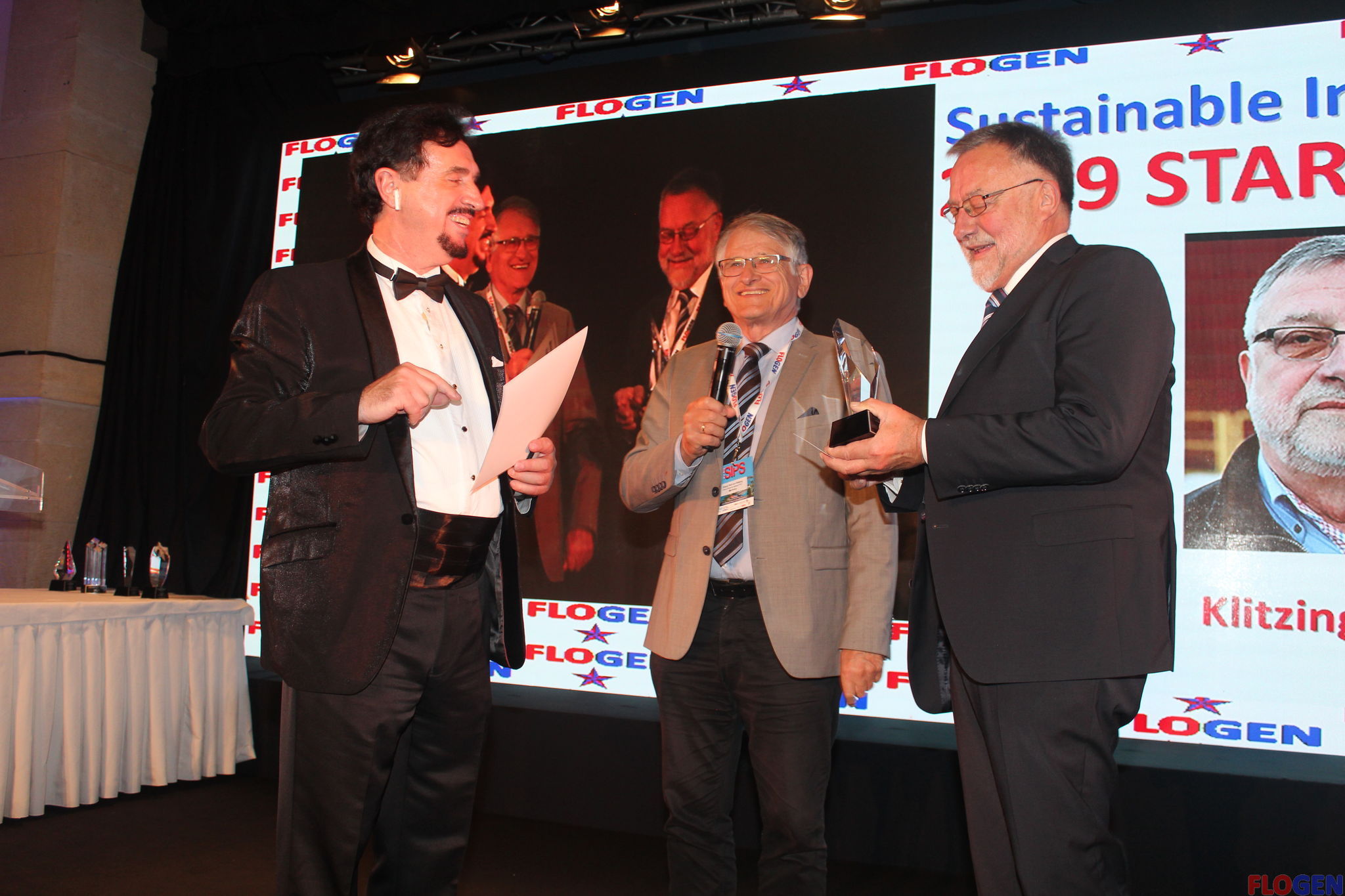 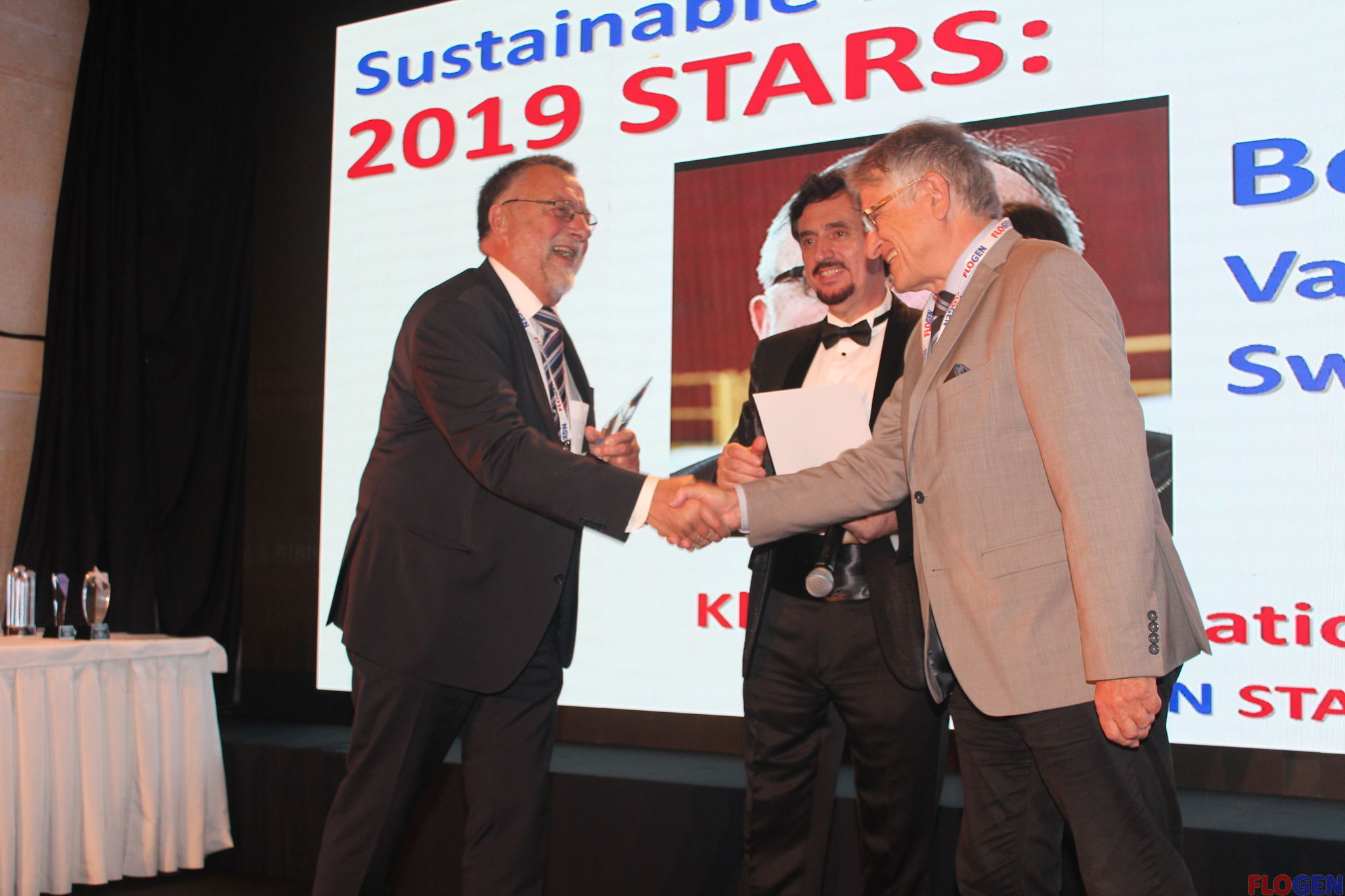