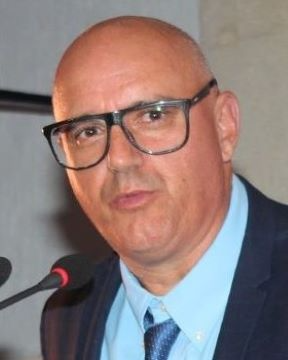 Joao Ricardo Ribas Júnior, MD, 54, is a Brazilian Doctor and Politician, born in the city of Ponta Grossa, in the Southern Part of Brazil, on Christmas, 1964.

At an early age he developed a strong interest on people and, because of that, he was encouraged by the family to go to Medical School. And he enrolled the Federal University of his home state, Parana, where he graduated.

A little after graduation, he decided to take a sabbatical period from Medicine and went to Europe, where he met a French Nurse that had joined - and introduced to him - Doctors without Borders. He then traveled to a Cambodian Refugee Camp in Thailand, where he had the first direct contact with the Non-Governmental Organization.

He then found a meaning for his desire of helping the needy. He went back to Brazil to get a specialty on Tropical Diseases, in order to join the international Nobel-Prize-Winner institution. He was first assigned to serve in Angola, Africa. At that time, there was a Civil War going on, and he faced the risks of the domestic conflict and that made him start thinking about what he could do to improve people´s quality of life.

Once again he went back to Brazil for a new objective: becoming a surgeon. He got his Trauma training in Rio de Janeiro, the only city in the World that is not at war where the organized crime use Heavy Caliber Military Rifles to control Drug Operations.

He fell in love with the Marvelous City. He decided to dedicate his professional life on helping the least privileged in his own country.

And he realized that as a surgeon he could only help a certain number of people, but in Public Office, he would exponentiate the positive effect on the population. And he went into public life. To keep saving lives.

He has improved a great deal the life of millions of people with laws and programs focused on Public Health, Sustainability, Animal Protection and LGBT issues. 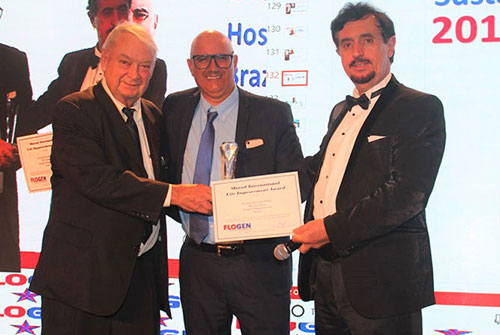 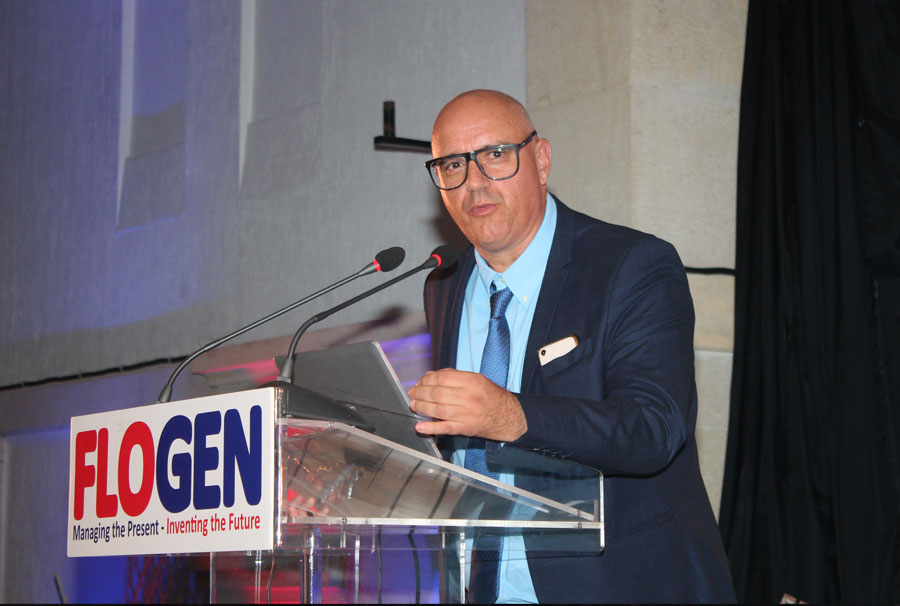 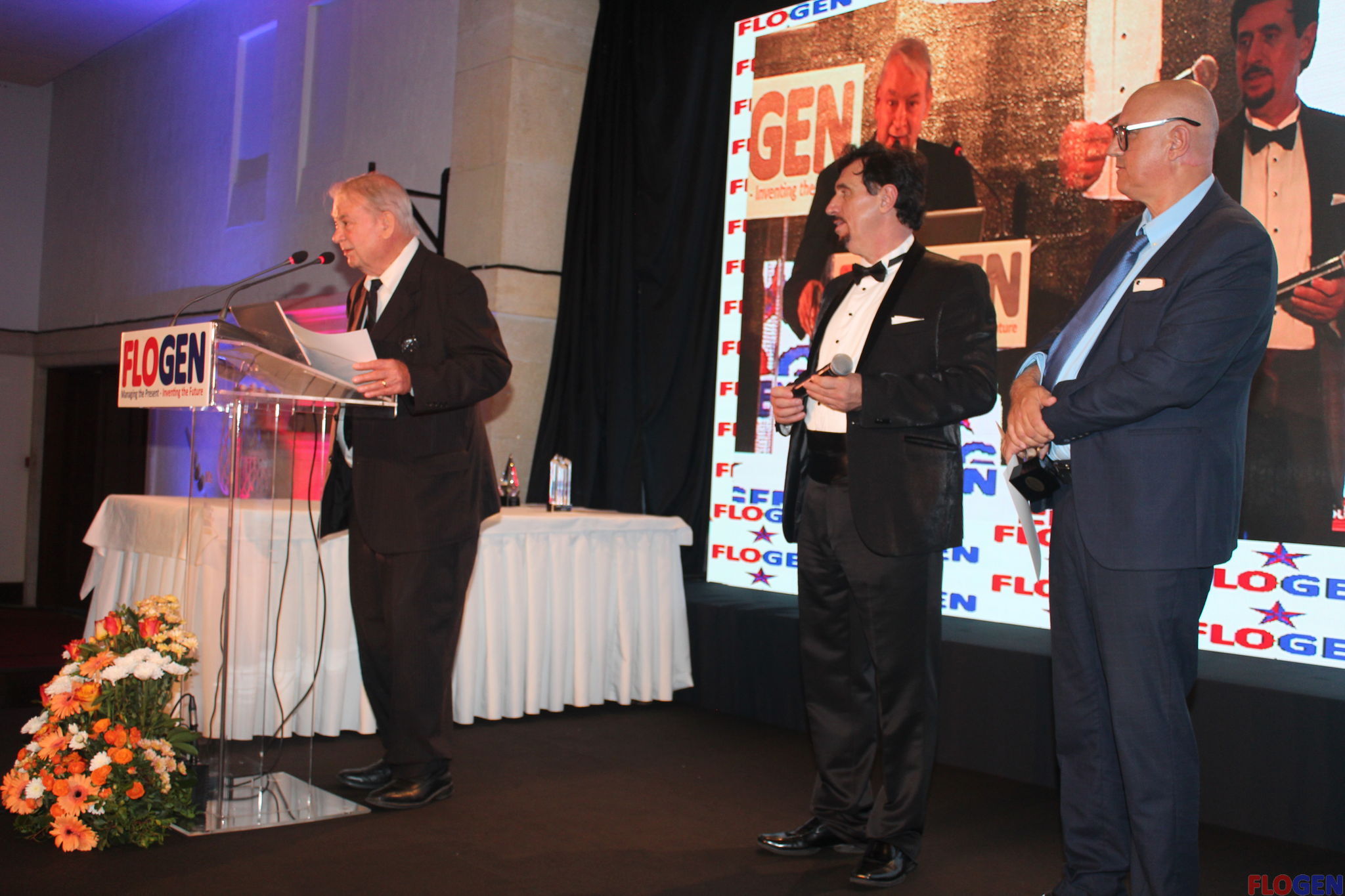 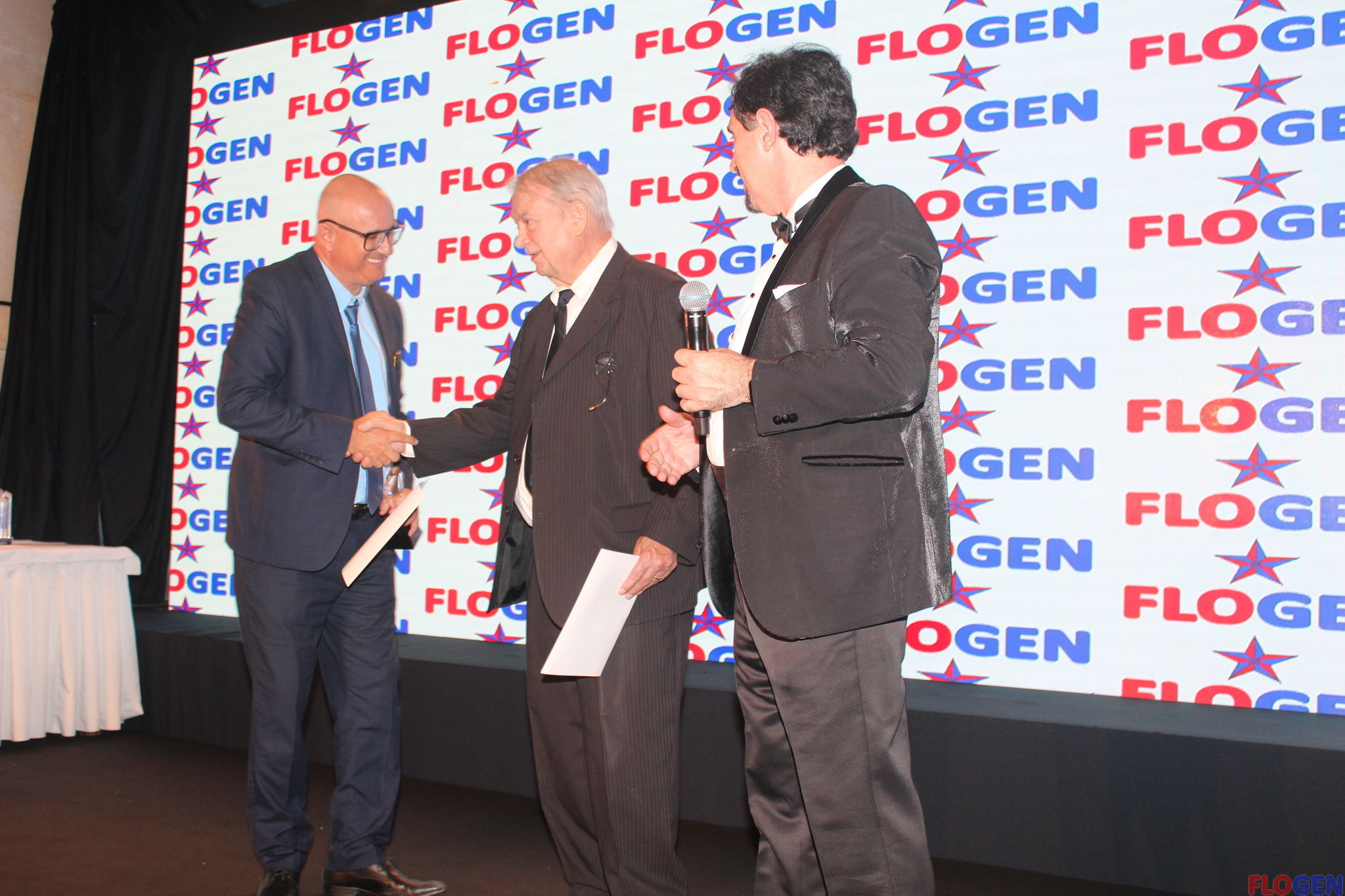