Yuan T. Lee is a Taiwanese born chemist best known for his Nobel Prize winning work in the field of crossed molecular beam research. Lee has garnered additional attention for his involvement in Taiwanese politics. In 2000, his last minute personal endorsement helped usher Chen Shui-bian into the Republic of China's presidency in a narrow margin over candidate James Soong. Lee has served as an envoy for Taiwan to a number of APEC summits, filling in for his nation's president. At the insistence of communist rival the People's Republic of China, the president of Taiwan is traditionally banned from attendance.

Lee's father was an artist and his mother an elementary school teacher. As a boy the American airplanes and bombings that accompanied World War II impressed on him the awesome technological power which science had unleashed. His subsequent discovery of a biography of Marie Curie imbued him with an idealistic vision of the life and role of the scientist. But it was his growing awareness of Taiwan's social and economic woes that convinced him, like many others of his generation, to pursue the scientific and technological knowledge that promised a better standard of living for his countrymen.

Lee completed high school with extraordinarily high marks, and was thus able to enter National Taiwan University in 1959 without taking the usual entrance exam. He graduated four years later, with a B.S. in chemistry, and went on to the National Tsinghua University where he earned his Master's degree studying the natural radioisotopes within Hukutolite. He worked for a time as a research assistant at Tsinghua, focusing on the x-ray structure determination of tricyclopentadienyl samarium.

In 1962 Lee moved to the University of California at Berkeley, beginning 32 years of working in the US. He would become a US citizen in 1974. After earning his Ph.D. in 1965, Lee began work on ion molecule reactive scattering, learning also how to design and construct the necessary apparatus. In 1967 he moved to Harvard University for post-doctoral work with Professor Dudley R. Herschbach. And soon after he completed the first non-alkali neutral beam experiment. Lee taught and carried out research subsequently at the University of Chicago and then at UC Berkeley. In 1986 he received the Nobel Prize, along with Herschbach and Canadian scientist John C. Polanyi for their joint work in crossed beam molecular research, or more particularly, "for their contributions concerning the dynamics of chemical elementary processes." Their groundbreaking work made it possible to analyze much larger and more complex chemical molecules than those previously studied.

The first Taiwanese born Nobel prize winner, Lee renounced his U.S citizenship in 1994 and returned to his country of origin, determined to use his now considerable influence and prestige to better the life of the Taiwanese people -- just as he had dreamed of doing as a boy. He took up the presidency of the Academia Sinica and became involved in various political and academic issues. Lee's commitment to furthering the cause of democracy and improving the education system have received admiring support from most of the populace, but some have criticized him for involving himself in areas outside his realm of expertise. 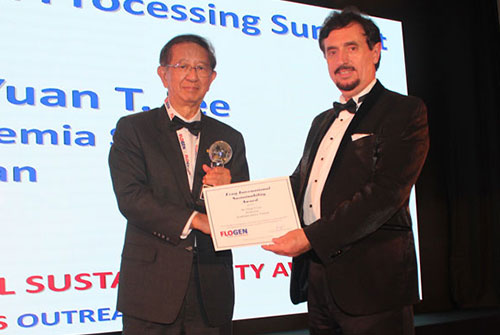 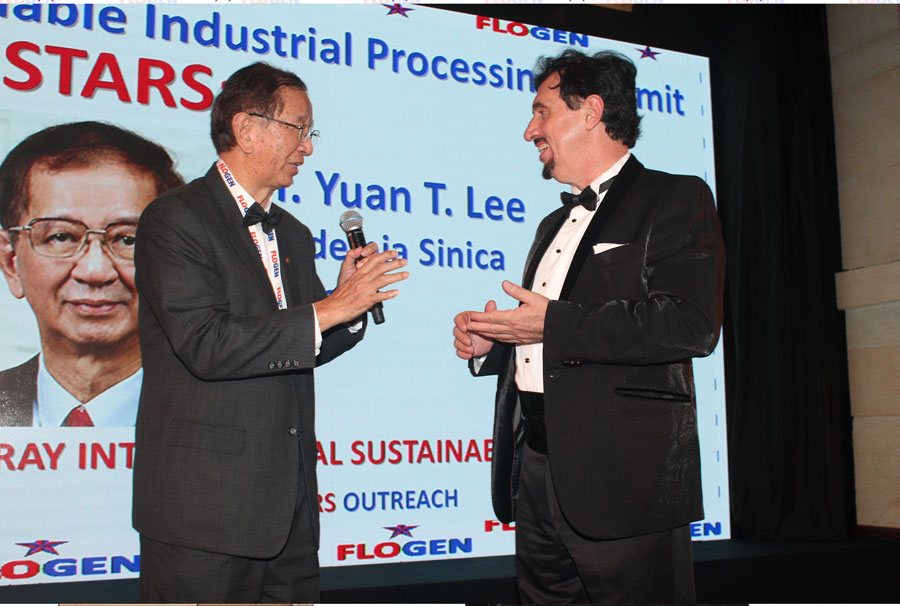 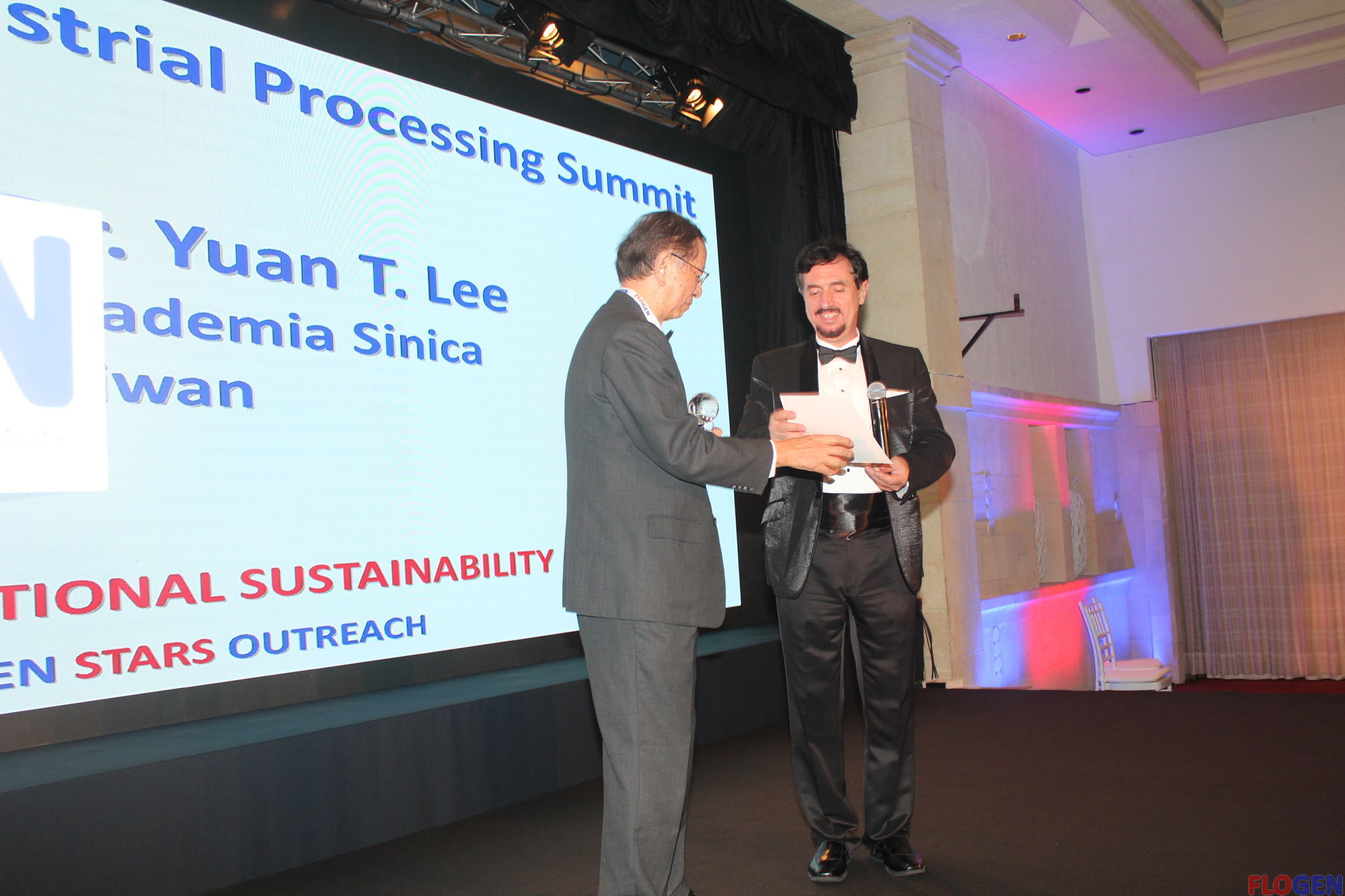