Rudolph Arthur Marcus is a Canadian-born American chemist, who received the 1992 Nobel Prize in Chemistry for his work on the theory of electron transfer reactions in chemical systems.

He was born in Montreal in 1923 and attended Baron Byng High School, where he enjoyed mathematics, and chemistry, thanks to the gift of "the proverbial home chemistry set". He went on to McGill University, Montreal, gaining a science degree and staying on to earn a PhD in 1946. He then joined the new post-doctoral program at the National Research Council in Ottawa. There were no theoretical chemists in Canada and in 1949 he gained a postdoctoral research fellowship at the University of North Carolina, USA, with O.K. Rice. Marcus thrived in the new environment, studying theoretical chemistry, and read widely regarding reaction rate theory. Updating an existing theory named RRK, his own version RRKM(arcus) was first published in 1951. Six months after his arrival, he married Laura Hearne, a graduate student in sociology and cultural anthropology. They have three sons.

In 1951 Marcus became an assistant professor of chemistry at the Polytechnic Institute of Brooklyn, where he experimented with gas phase and solution reaction rates before turning to electron-transfer reactions. When two molecules in a solution exchange one or more electrons, there is a reduction/oxidation (redox) process in which one molecule accepts the electrons (reduction) and the other loses them (oxidation). In a series of papers published from 1956–65, Marcus determined that subtle changes occur in the molecular structure of the reactants and the solvent, influencing the ability of an electron to move from one reacting to the other. He also calculated that as the driving force of an electron-transfer reaction is increased, the reaction rate at first increases but then begins to decrease. This claim was hotly disputed until it was confirmed via experiments in the 1980s.

The practical consequences of Marcus' theory extend over all areas, from photosynthesis in plants to chemiluminescence (‘cold light’), electrically conducting polymers, corrosion, the methodology of electrochemical synthesis and analysis, and more. He has joined several international scientific societies and received many accolades for his work. During the 1960s Marcus wound down his experimental research to concentrate on theory. In 1964 he joined the faculty of the University of Illinois, where he continued to study reaction dynamics. He spent 1975–76 as a visiting professor at Oxford and Munich, and in 1978 left Illinois for the California Institute of Technology as professor of chemistry and has remained there. His theoretical work has typically been prompted by new and unexplained experimental results. “This interaction of experiment and theory, each stimulating the other, has been and continues to be one of the joys of my life.” 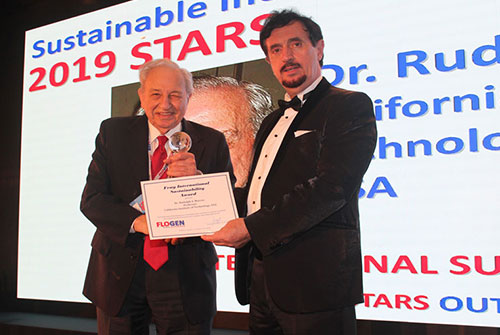 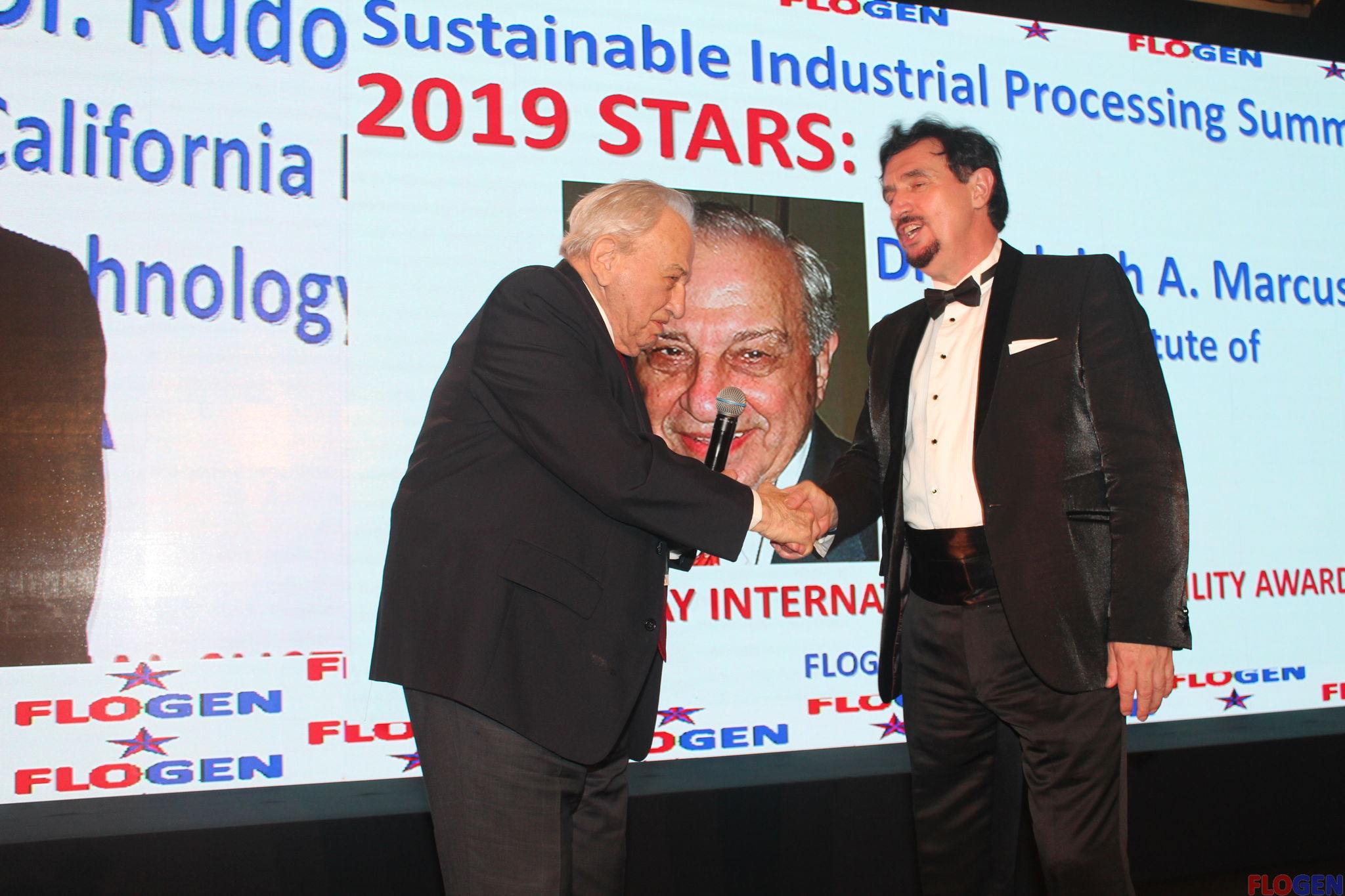 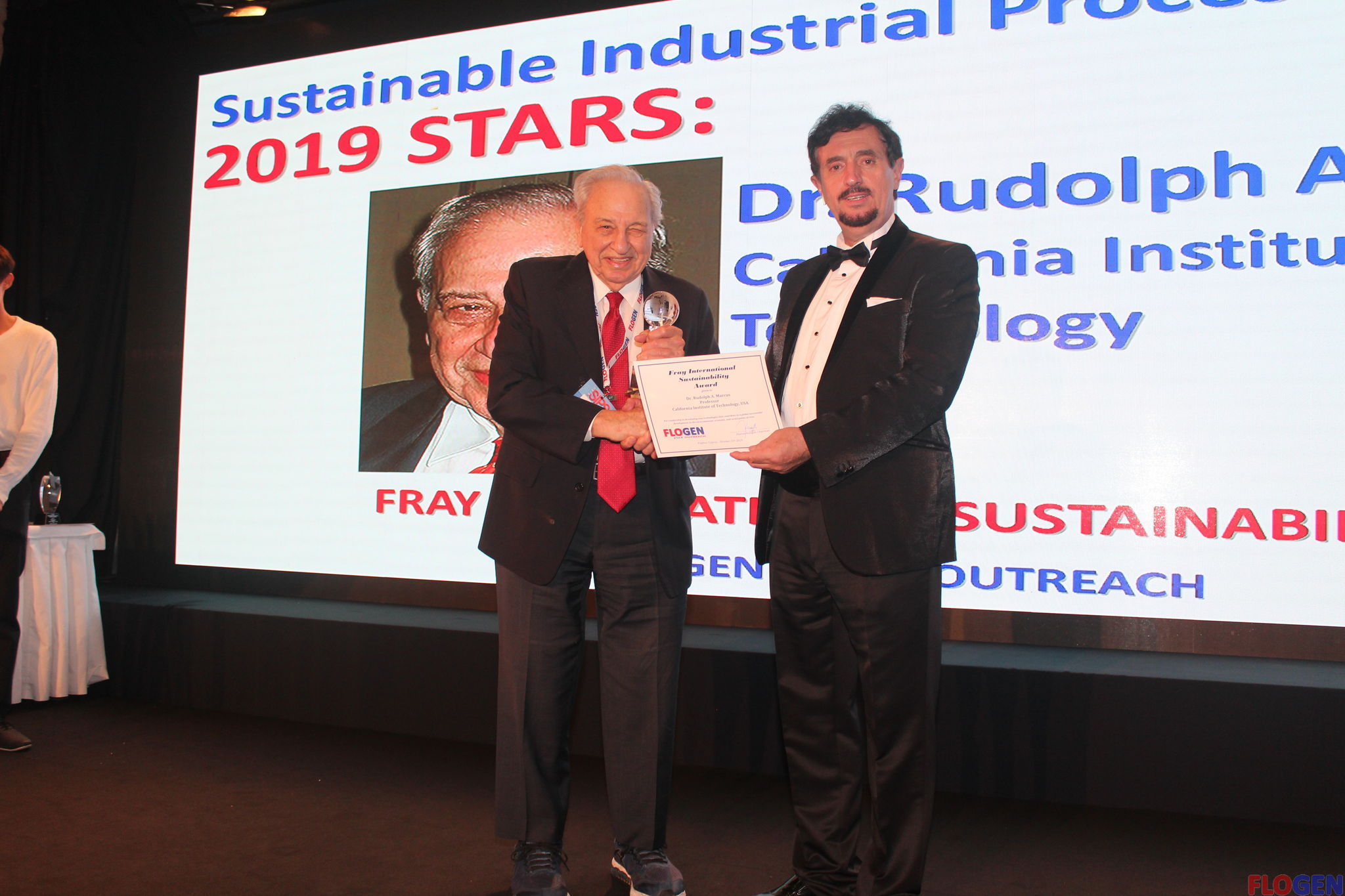 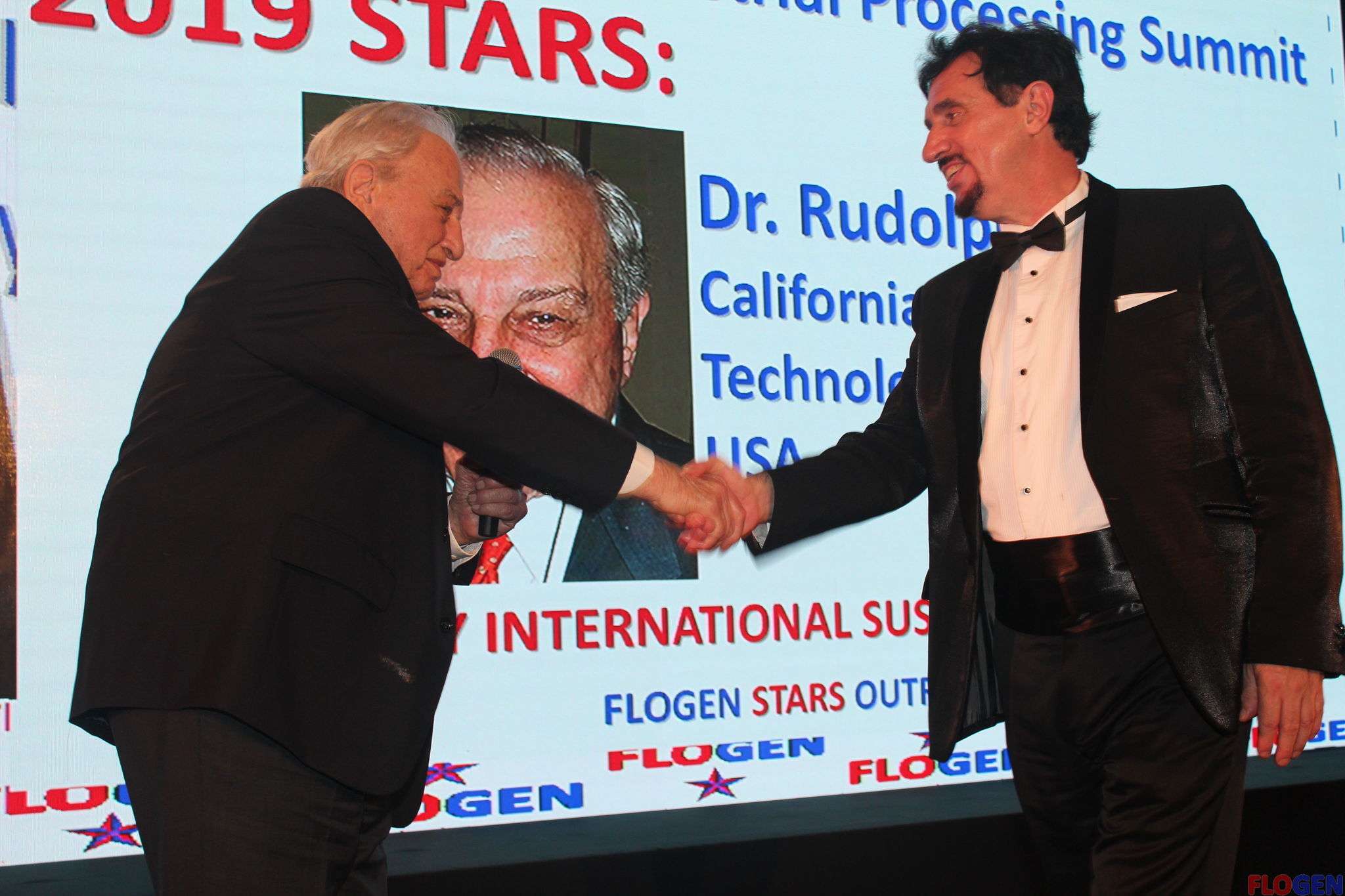