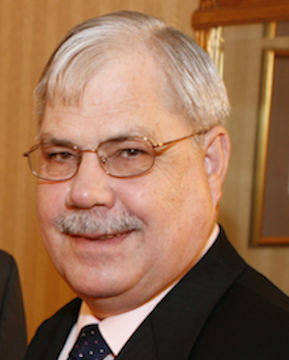 Dr. Lotter is a well-known figure for his strong impact on metallurgical testing and flowsheet development at several scales. This work is especially well known in the area of platinum group metal ores and base metal ores. For the past 30 years he has dedicated himself to the development and application of new protocols to measure and prove small performance differences in grade and recovery arising from improved processing treatments. He has based all of his development work on cross-disciplinary methods and fundamental principles. Since 1994, he has published over 39 papers detailing the development of these methods, and with case studies in which performance improvements were found at laboratory scale and demonstrated at operations scale. He has established an outstanding record of introducing new methodologies and technologies for the betterment of Process Mineralogy worldwide. His work has been recognised by both his peers in Canada and around the Process Mineralogy world. When reviewed in its entirety it is clear that his professional achievements have made the Mineral Processing industry much more productive in metal recovery and operational efficiency. He has had, and continues to have, a remarkable record of success in bringing new applied technologies to Mineral Processing operations. His singular achievement has been to improve the performance of mills by working back to the ore body - either being mined or available from drill core - and integrating the information gleaned from the mineralogy into performance improvements in areas such as optimal crushing, grinding, and flotation for grade and recovery. All of this is done with high statistical confidence. The ability to use his fundamental research and integrate it into practical tools has become a hallmark of his work. He has earned the respect of the Mineral Processing community worldwide. His contributions were recognised in 2010 when he was appointed as a CIM Distinguished Lecturer, and the Canadian Mineral Processors conference organisers asked him to practically demonstrate his complex sampling theories in short courses. In addition, his relations with mill operators, university collaborators and his fellow engineers in mineral process development have led to a very high level of mutual respect and trust.

Dr. Lotter has also trained and mentored many young engineers in his career. He is a supporter of inter-disciplinary training, where synergies in project work are to be found. 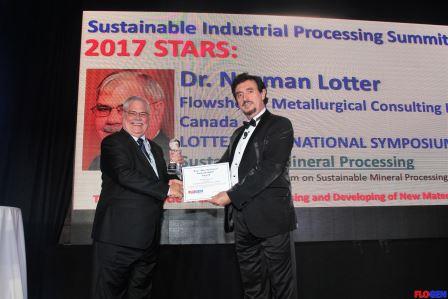 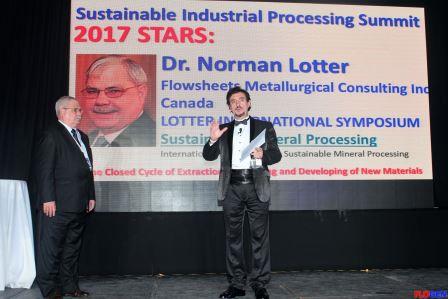 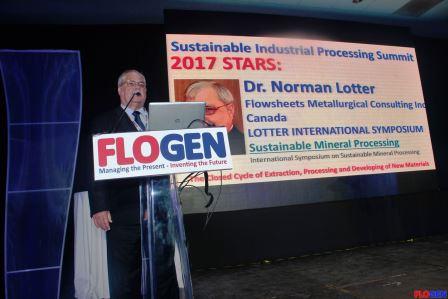