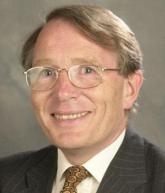 In 1958, Derek Fray won a Royal Scholarship to Imperial College, London University to Study Metallurgy. After graduating in 1961, with first-class honours, he undertook research on the properties of molten salts in the Nuffield Research Group, Imperial College. In 1965, he was awarded the PhD. Degree and the Matthey Prize for his research.

Between 1965 and 1968, he was an Assistant Professor of Metallurgy at the Massachusetts Institute of Technology teaching thermodynamics, heat and mass transfer and the chemistry of materials. His research interests were concerned with molten salts and the thermodynamics of steelmaking reactions.

In 1968, he returned to the U.K. to work in the research department of a subsidiary of Rio Tinto plc. as a group leader responsible for projects concerned with molten salt electrolysis, the treatment of dilute solutions, processing of zinc dusts and residues and the refining of aluminium containing alloys using molten salts.

In 1971, he was appointed University Lecturer in Materials Science and Metallurgy at the University of Cambridge teaching thermodynamics, extraction metallurgy and rate processes. His research interests were solid electrolytes and molten salts. He was also a Fellow of Fitzwilliam College, Bursar of the College, responsible for 125 staff, buildings and estates valued at £16m and investments worth millions of pounds, and Director of Studies in Materials Science and Metallurgy.

In 1991, he joined Leeds University as Professor of Mineral Engineering and became Head of the Department of Mining and Mineral Engineering in October 1991. His research interests included electrowinning from dilute solutions, properties of molten salts for the extraction of lithium, the treatment of electric arc furnace dust, the recycling of secondary materials, the control of oxide phases for the prevention of high temperature oxidation and the development of solid electrolyte sensors for the refining and on-line analysis of metallurgical phases and gases.

On 1 February 1996, he became Professor of Materials Chemistry, University of Cambridge and Professorial Fellow, Fitzwilliam College, and in 2001 he became Head of Department of Materials Science and Metallurgy, University of Cambridge. In 2001, he became Director of the Regenesys Technologies University Technology Centre concerned with fuel Cells. He continued with his research in molten salts, co- inventing the FFC Cambridge process and a method for the production of carbon nanotubes using molten salts. 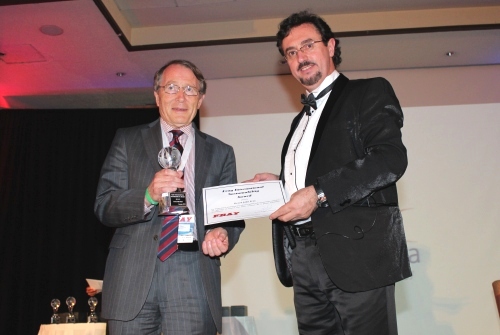