Physics, for Klaus von Klitzing, was a natural progression from a childhood fascination with mathematics. He was born in 1943, in what was then German-occupied Poland, and moved to West Germany at the end of the war. His parents encouraged the young Klaus in his interest in maths, but at the Technical University of Brunswick, he says, he had a revelation. "I was a little bit disappointed how dire mathematics may be - you have no connection, sometimes, to the real world," he explains. "I discovered that physics is a very nice field to use mathematics in a very efficient way. So, I changed direction to physics." He graduated in 1969 and earned a doctorate in physics at the University of Wurzburg in 1972, with a thesis on galvanomagnetic properties of tellurium in strong magnetic fields. He stayed there for more than 11 years, carrying out additional research at the Clarendon Laboratory, Oxford and High Magnetic Field Laboratory, Grenoble.

It was in Grenoble, in February 1980, that he made the discovery for which he was awarded the Nobel Prize in Physics. He noticed that at low temperatures, electrical resistance in a magnetic field varied not in a smooth scale but in a series of precise jumps. The size of those jumps depends only on the Planck constant h and the electronic charge e. Since 2019 (introduction of a new international system of units) the von Klitzing constant RK = h / e2 = 25812.807459 Ohm has a fixed value like the velocity of light and is worldwide used for accurate calibrations of resistances. His discovery was the starting point of topological phenomena in quantum transport with possible applications in quantum computation and spintronic.

Later in 1980 he became a professor at the Technical University of Munich, and in 1985, the year of his award, he became director at the Max Planck Institute for Solid State Research in Stuttgart where he retired in 2018. Over the years, he has won many scientific awards, received several honorary degrees in 13 countries, held memberships in various academic societies and published more than 500 papers in refereed journals. Today, von Klitzing continues his research as Director Emeritus with the focus on electron correlation phenomena in low dimensional systems, typically at low temperatures and in high magnetic fields. He supports with the Klaus von Klitzing Prize highly motivated science teacher at schools and says children should be encouraged from a very young age to take an interest in science and nature. "Children like to learn and ask questions", he says. "In this they are like scientists. You should not believe that scientists know everything - that they can do everything. Normally, there are more questions than answers. I want to show that this is a really wonderful world." 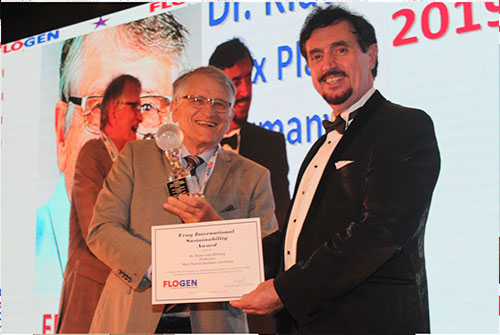 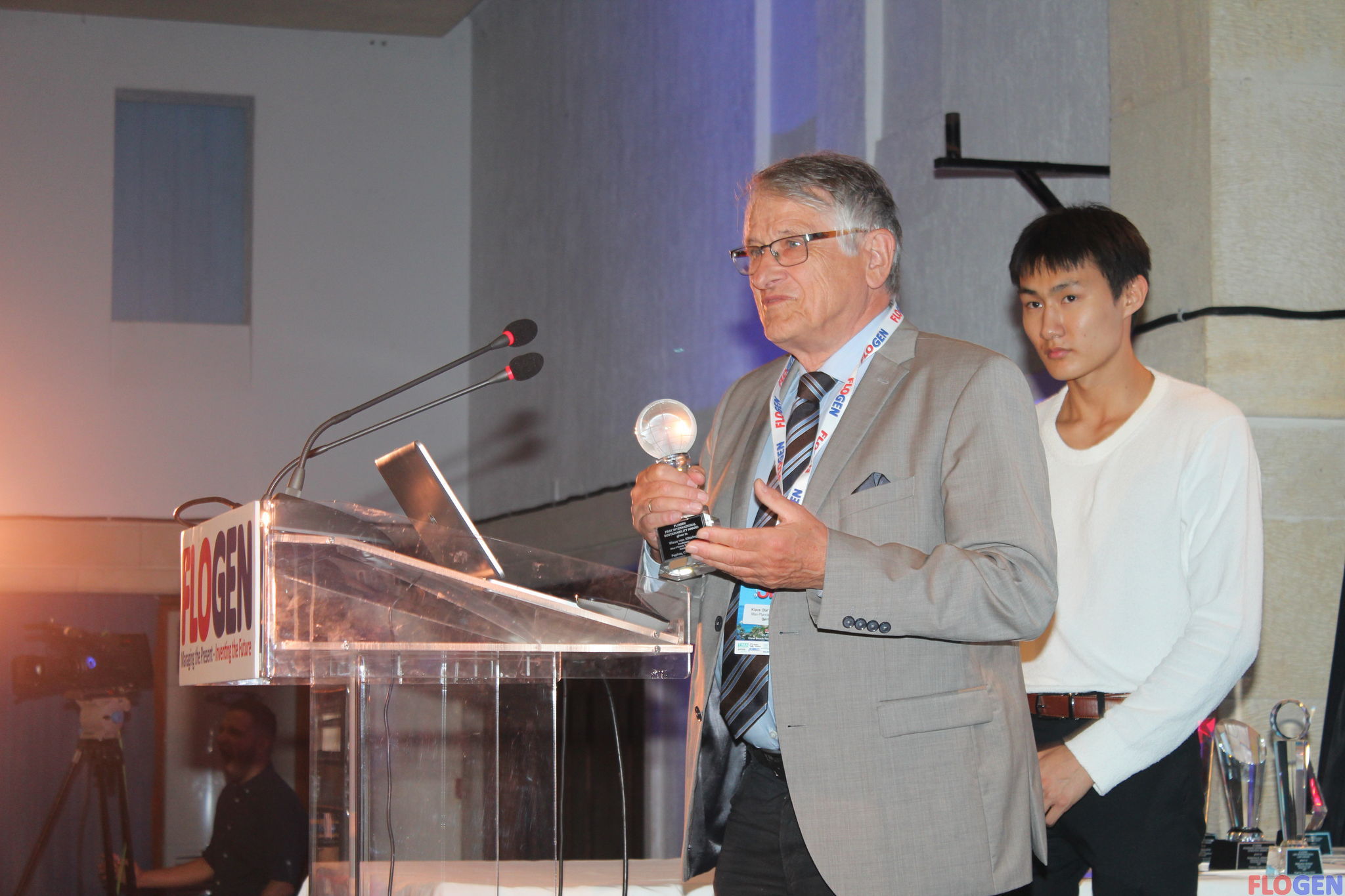 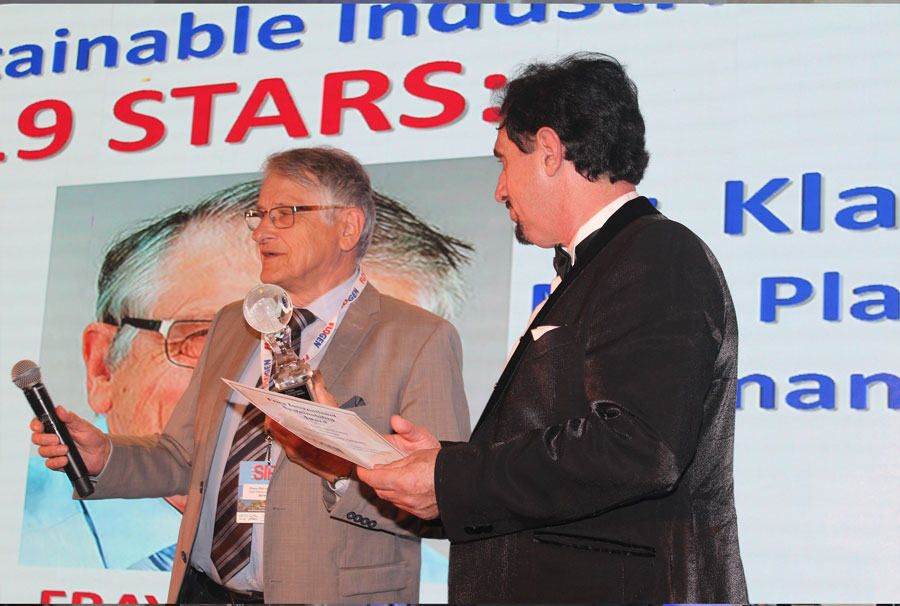 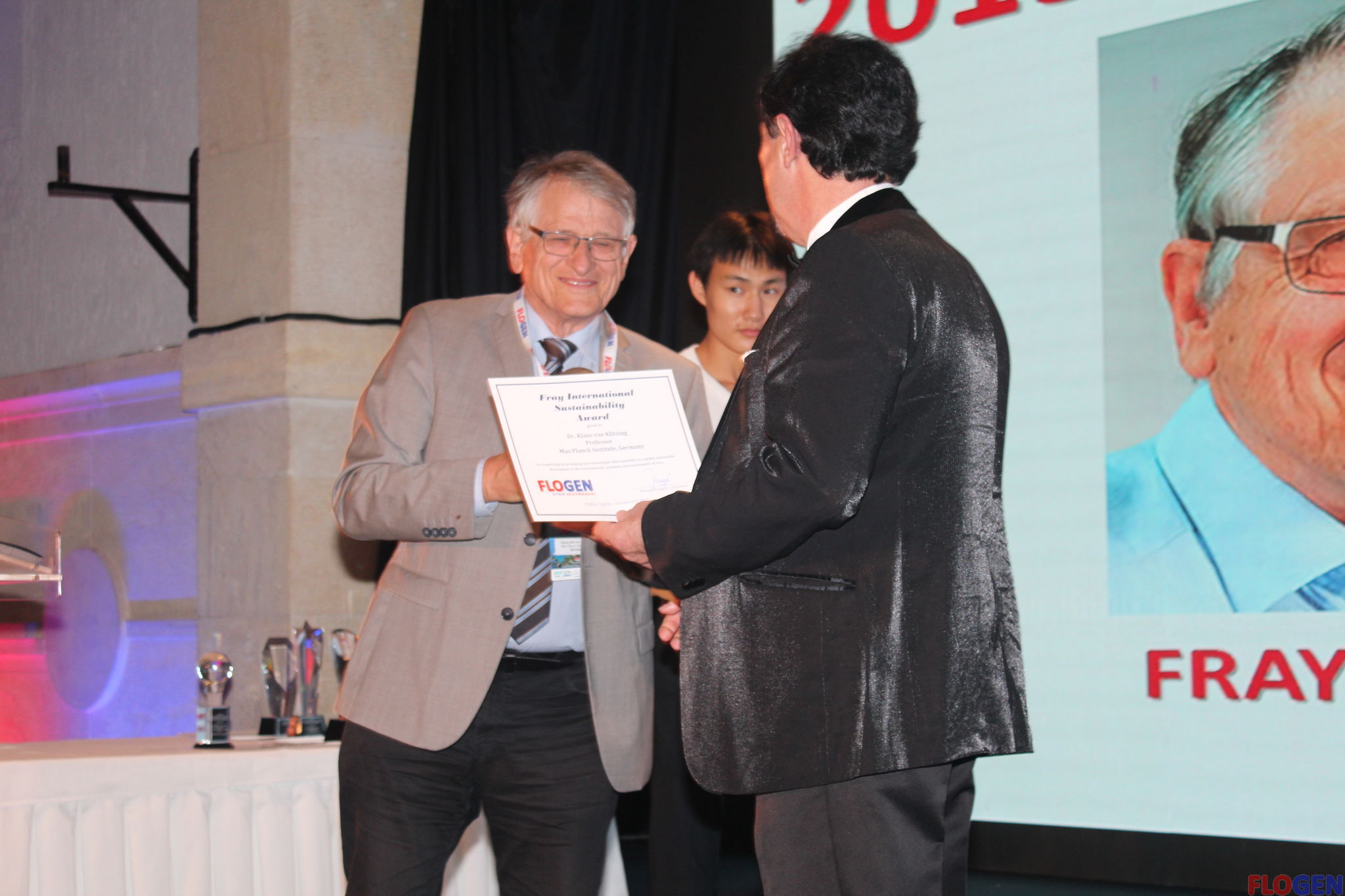