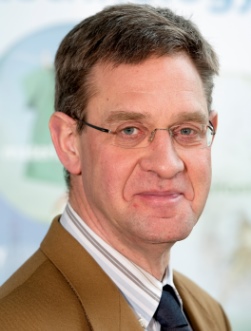 ABOUT VITO, vision on technology

VITO (Flemish Institute for Technological Research) is a leading European independent research and consultancy centre in the areas of cleantech and sustainable development, working on solutions for the large societal challenges of today and tomorrow.

Sustainable chemistry, energy, health, materials management and land use: these are the five focus-topics of VITO. These topics have been set out in five research programmes. They should provide an answer to the challenges that we are confronted with today and in the future. Each programme builds up a strong base of knowledge and skill, with added value for industry and society. The result is new and innovative research and a comprehensive range of scientific services.

In VITO's areas of expertise, a societal transition is taking place or is urgently needed. Smart grids, intensive re-use of resources, a bio-based economy, all these developments require new and better sustainable technologies, as well as a change in mindset. That's why VITO is also focusing on sustainability and transition thinking as binding factors between these research programmes.

VITO supplies innovative and high-quality solutions, whereby large and small companies can gain a competitive advantage, and advises industry and governments on determining their policy for the future.

VITO has over 750 highly-qualified collaborators covering a wide array of specialisms and collaborates with sector federations and their research centres, universities and other research institutes worldwide.