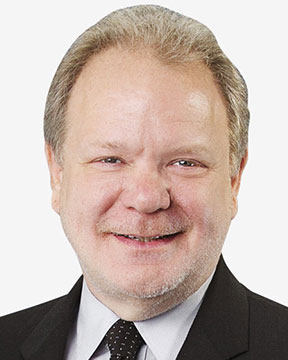 During his law school career, e was also a financial advisor and manager with a major life insurance company. Shortly after passing the bar, McNeil opened his own law office. The practice was centered on commercial matters and in regulatory offenses matters brought by state and federal agencies. The practice was client focused and McNeil found out that his role broadened to be a trusted advisor for small to medium size companies as well as start up’s.

McNeil currently practices law as the international coleader of the Arent Fox law firm working out of both Los Angeles and San Francisco offices. He is licensed to practice law in California and Washington DC. He is also admitted to the United States District Court for the northern, eastern, Central and Southern District of California, to the US Court of Appeals for the fifth and ninth circuit’s; the United States court of international trade (CIT) and the United States Supreme Court. 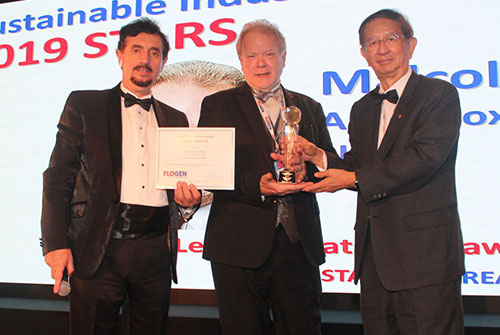 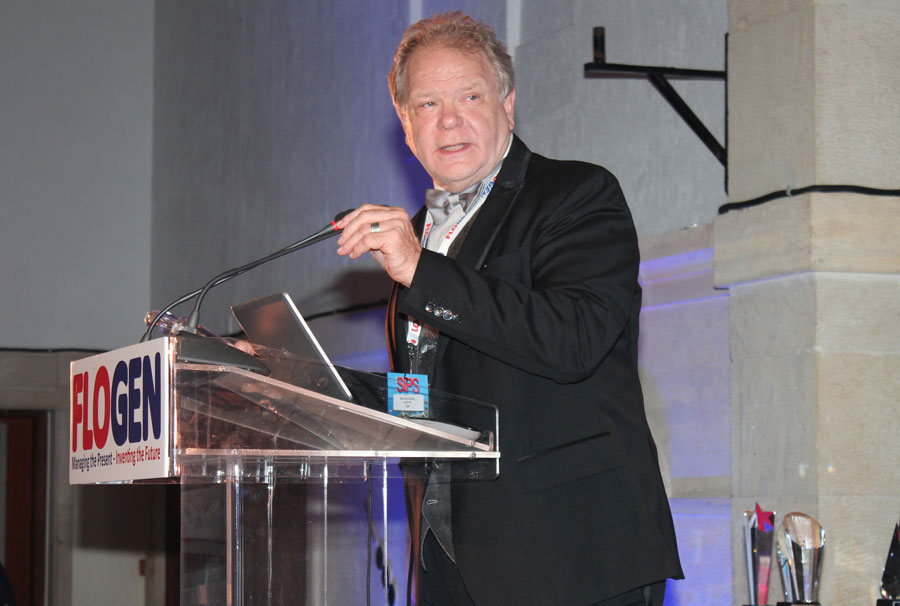 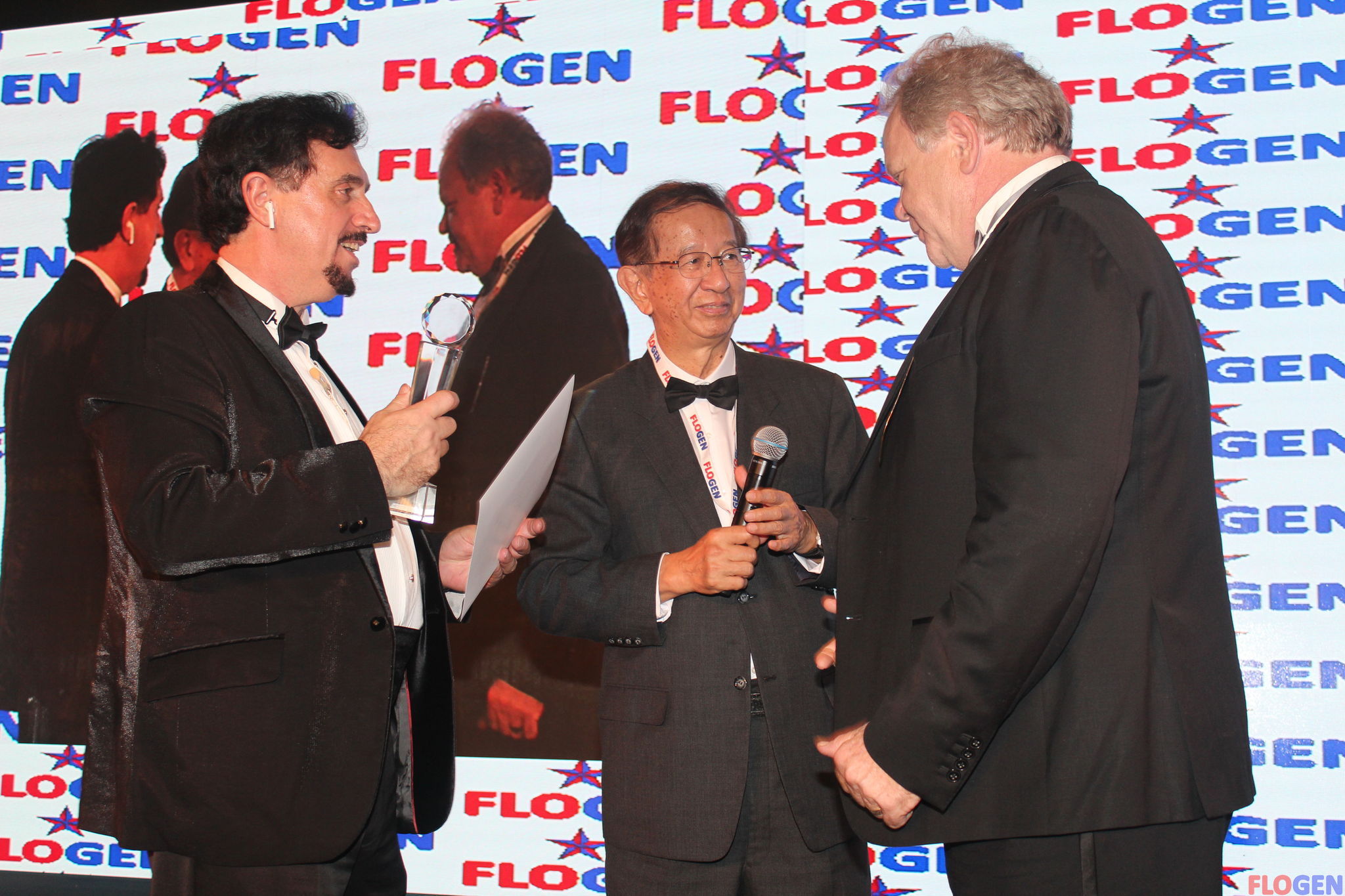 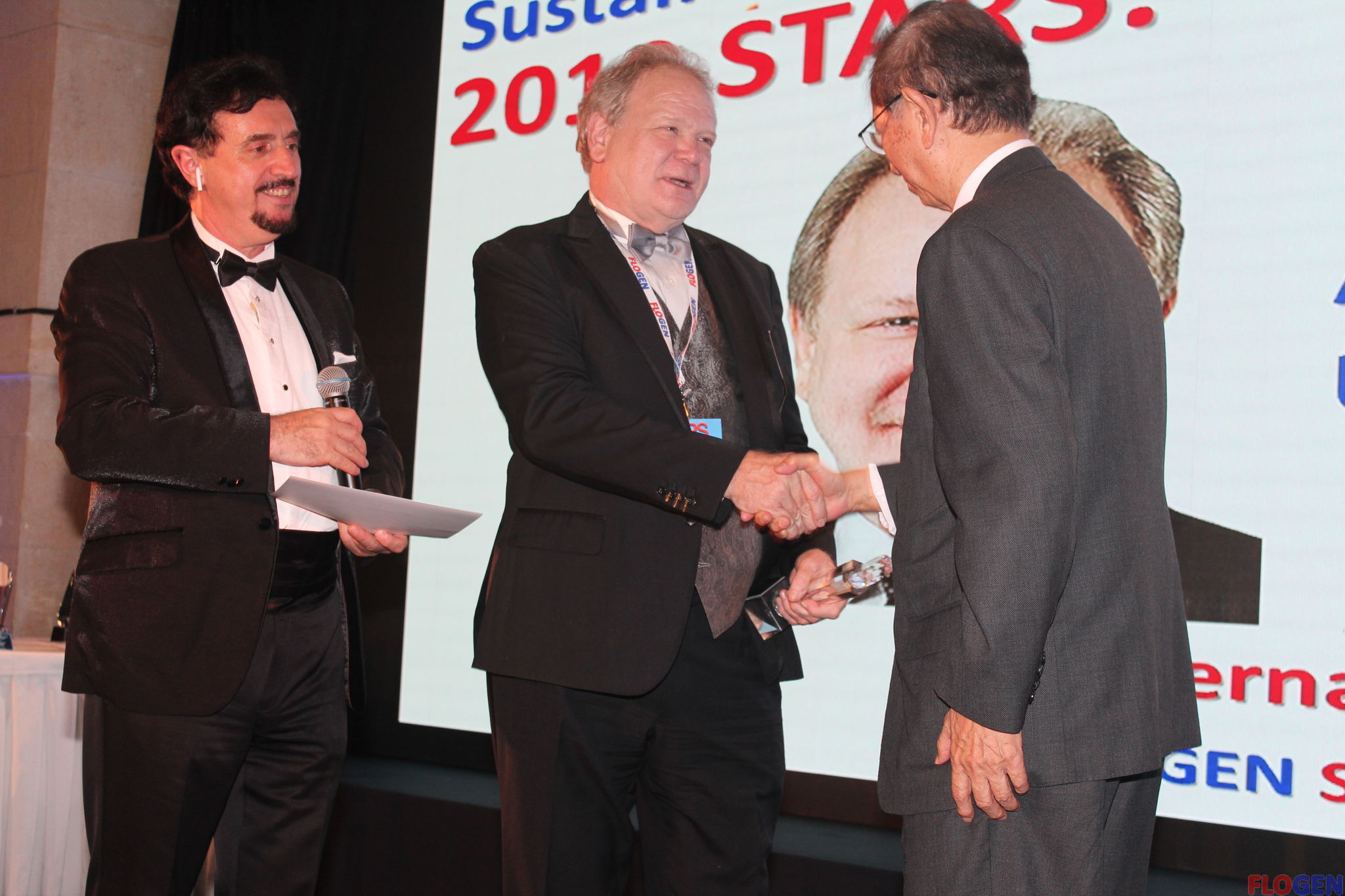 
The video Award Ceremony of Attorney at Law Malcolm McNeil at SIPS 2019. Dr Florian Kongoli presides upon the official ceremony