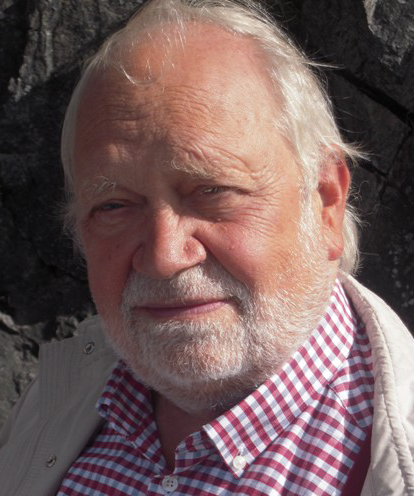 Professor Oye is a well-known figure for his deeply impact in Molten Salt Chemistry and Thermodynamics - Spectroscopy (Visible, Infrared and Raman) of Molten Salts and Gases - Transport Properties of Newtonian Liquids - Carbon Technology - Electro Winning of Magnesium - Silicon for the Chemical and Solar Industry - Electro Winning of Aluminium. This has been reflected in more than 400 international papers he has published throughout his career.

His early research activities were fundamental and combined studies of molten salts by visible, infrared, Raman spectroscopy and vapor pressure. Systems with AlCl3 were of special interest. The mixtures are ionic when AlCl3 is a minority compound but are strong Lewis acids with excess AlCl3. The properties make the mixtures useful for organic synthesis and stabilization of unusual oxidation states. AlCl3 has also a strong ability to vaporize other chlorides. It was for instance possible to vaporize NdCl3 at 200oC as Nd Al4 Cl15. His work become suddenly highly industrial relevant in 1973 when Alcoa developed a new aluminium process based on AlCl3. Oye worked closely with Alcoa for 10 years but unfortunately the development was stopped.

Later Harald Oye participated in the modernization of the Norwegian magnesium and aluminium industry. Reliable physicochemical data of the electrolyte and better understanding of the processes were needed. As a byproduct the world most accurate viscometer was developed, determining the viscosity of Newtonian liquids with a conservatively estimated absolute accuracy of 0, 05%. He contributed also to the development of realistic test methods for materials used in the aluminium industry as a researcher and since 1982 as a member and chairman 2006 - 2013 of the ISO committee ISO/TC 226.

He has made a major educational impact on the international aluminium industry by establishing the yearly Trondheim event "The International Course on Process Metallurgy of Aluminium" since 1982 and since 1997 also the course "Fundamentals and their Application in Aluminium Production" with totally more than 3000 participants from 51 countries. He has also given aluminium smelter courses in nearly all countries in the world with aluminium industry. In Norway he has educated 38 doctor and numerous M.Sc. students. Much of his later scientific work is contained in the monograph "Cathodes in the Aluminium Industry" together with Morten Sorlie, English Edition 2010, Russian Edition 2013 and Chinese Edition 2015.

In 1997 he received this year's Price for Outstanding Research from The Research Council of Norway. Harald A Oye was made Knight First Class of the Royal Norwegian Order of St. Olav for Technical Research conferred by King Harald V of Norway in 1999. 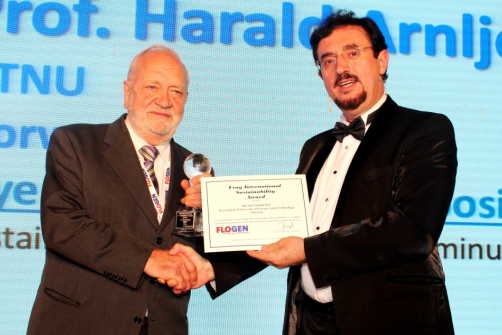 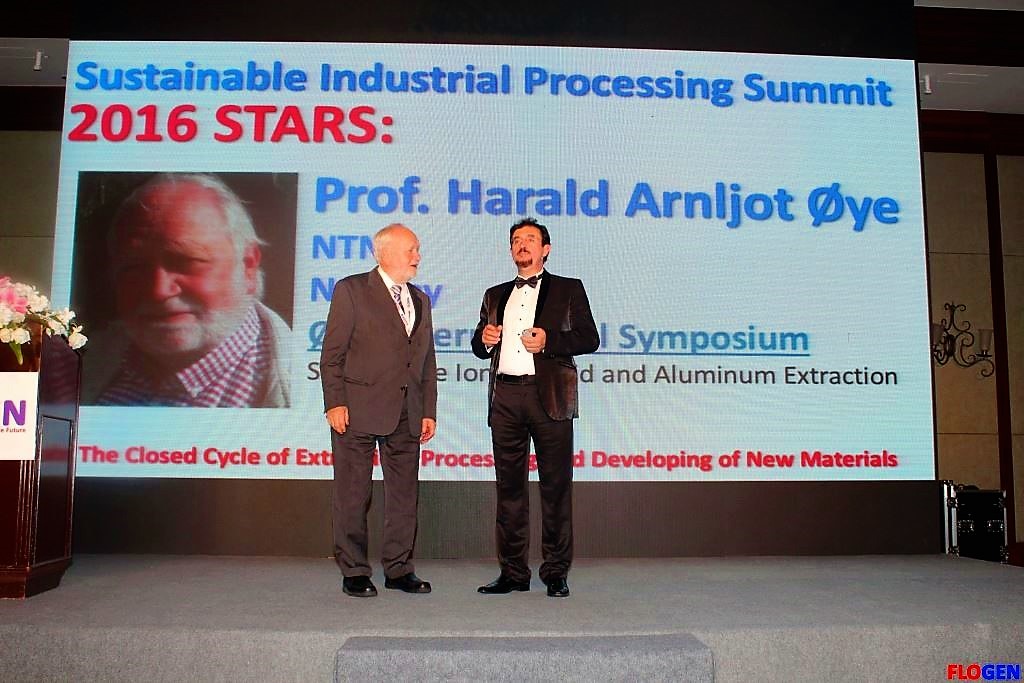 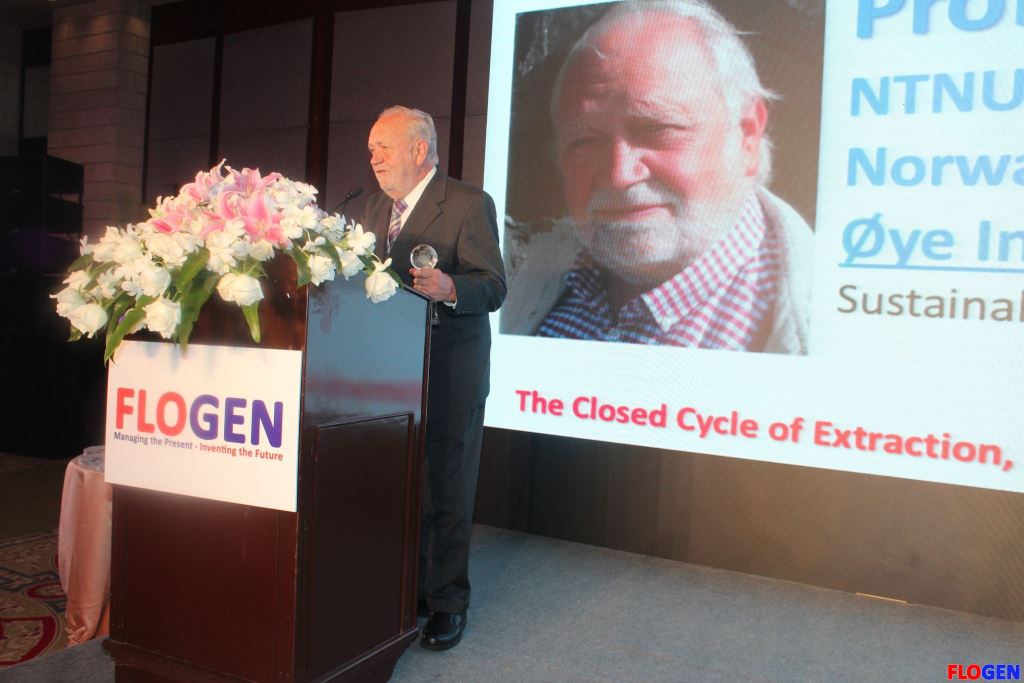 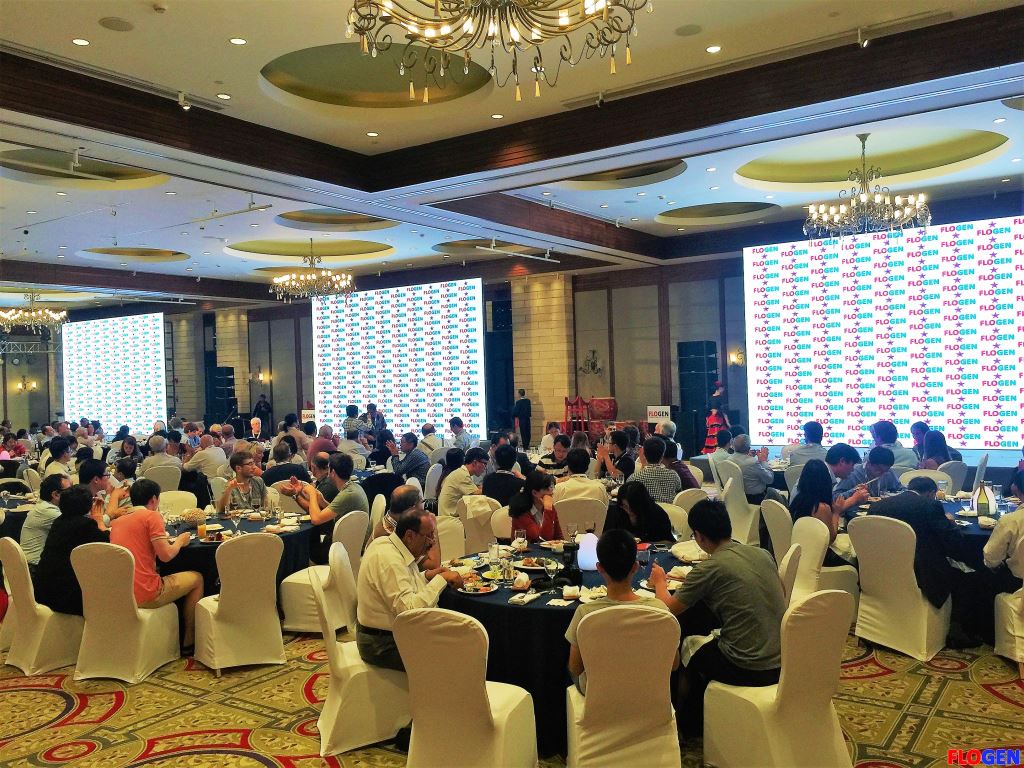