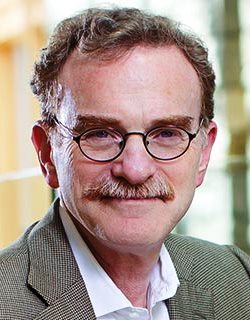 Prof. Randy Schekman led the fight against old-style autocratic and bureaucratic scientific peer review system and the modern-style paradoxical "impact factor" criteria by proposing a new peer review system where the decision making is done by active scientists instead of bureaucrats and the criteria of publication are not determined by the commercialization of the so-called "impact factor".

Probably all scientists and academics have wondered where to publish a scientific achievement or discovery. They always tend to target some specific journals that are somehow well known following some certain criteria or have a high impact factor (a new criterion of the internet era). The scientists also frequently wander about the uncertainties of publishing in somehow well-known journals in which their peers and competitors are in the review board

His original point of view is so pertinent with the story of Prof. Dan Shechtman, in whose honor this Award is named. Prof. Dan Shechtman's first manuscript dealing with the discovery of quasi crystals was refused for publication by the publishers from a very well-known journal without scientific peer review but he got the Nobel Price many years later for the same discovery.

Prof. Randy Schekman coincidentally has a similar family name with Prof. Dan Shechtman. Although they did not personally know each other and are not related in any way in their family tree or in their strict research area, they have a lot in common: They are both Nobel Prize winners (Schekman in 2013 & Shechtman in 2011) and they have the same scientific courage and leadership. 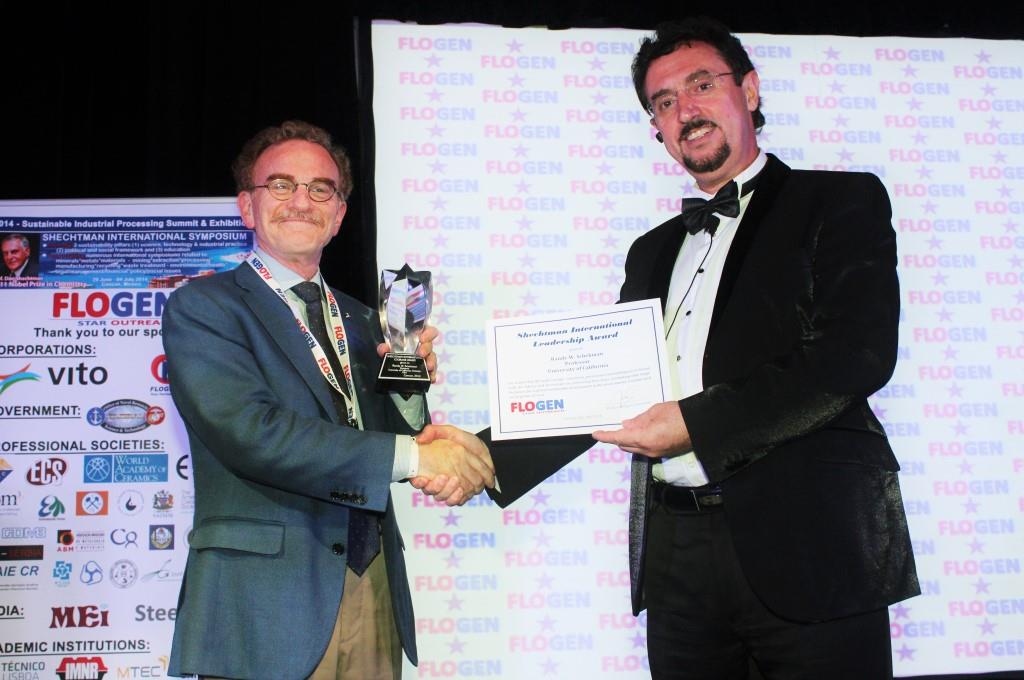