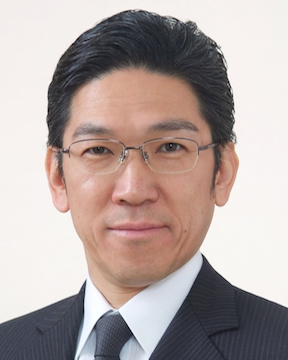 In 2015, due to his hard work as an associate professor, he became the chair of the Department of Otolaryngology-Head Neck Surgery at Kyoto Prefectural University of Medicine. 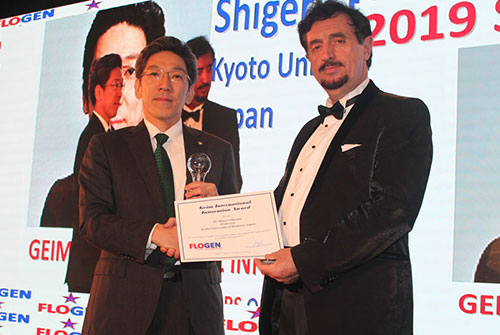 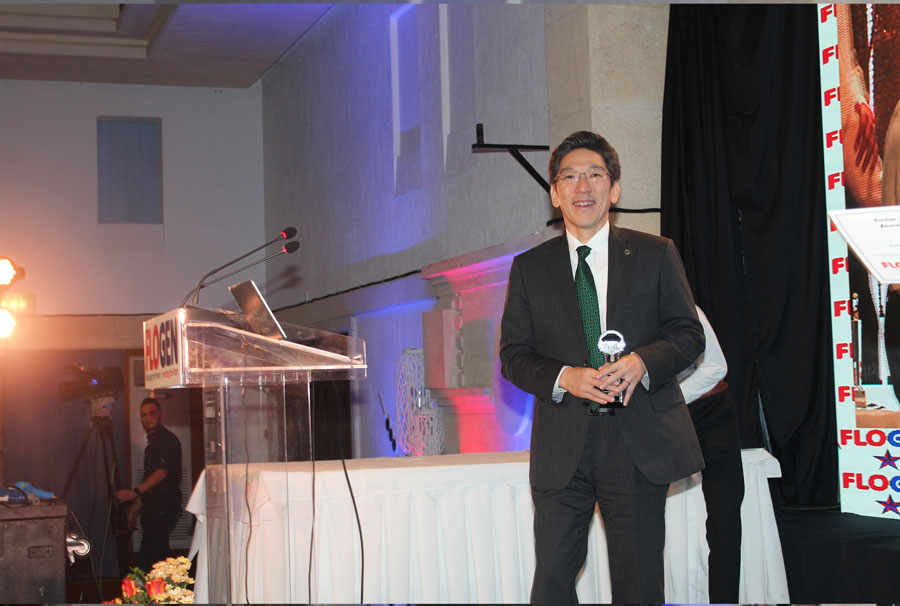 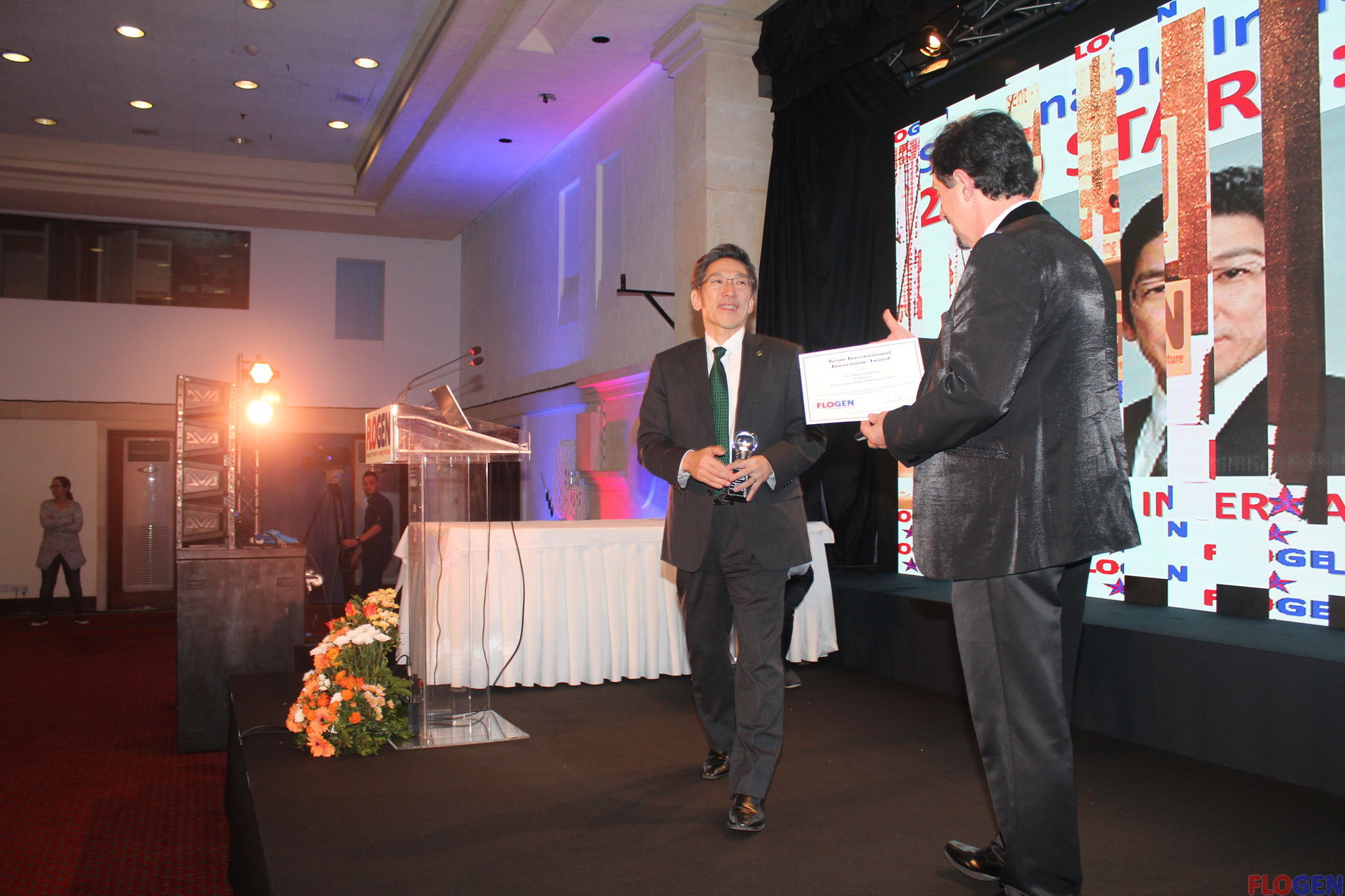 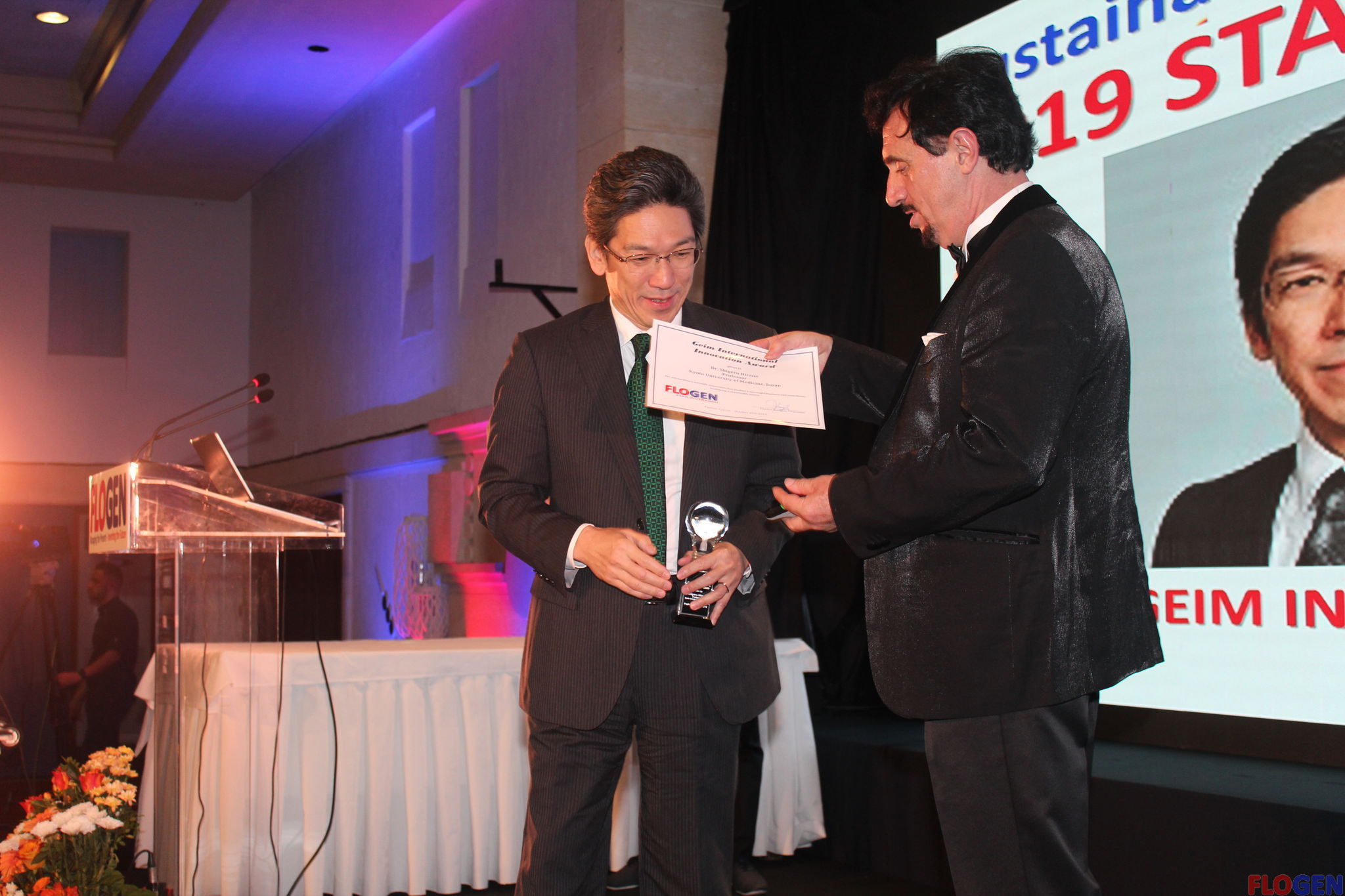