Prof. Thomas A Steitz: In Memoriam 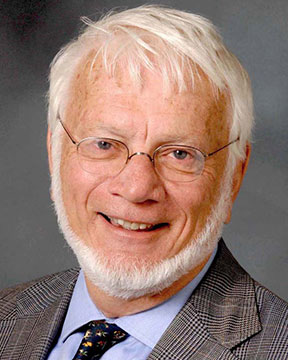 Thomas Steitz was a talented and accomplished biochemist whose work led him to receive the 2009 Nobel Prize in Chemistry. His passion for bio-crystallography led him to research in many distinguished institutions including both Harvard and Yale. His discovery into the function and structure of the ribosome has advanced the research of scientists world-wide and made a significant impact on the science community.

Thomas was born in Milwaukee, Wisconsin and was the oldest of five children. He spent several of his younger years working on his grandparents’ farm and began his study of chemistry at Lawrence University, where he graduated in 1962. Despite attending a liberal arts school

Thomas took a passion to chemistry while simultaneously exploring his love of music. At Lawrence, he participated in several research endeavours which eventually led to him continuing his studies at Harvard where he received his PhD in biochemistry and molecular biology. Here, he worked to determine the structure of methyl ethylene phosphate and several other atomic molecules.

From 1967 to 1970, Steitz did postdoctoral research at the University of Cambridge and then became an assistant professor at the University of California Berkeley. Soon after, he transitioned to Yale where he and his wife Joan, a fellow molecular biologist, joined the faculty. After several years of work on the ribosomal subunit using X-ray crystallography, he became a Nobel Laureate in 2009. He then moved his successes into founding a pharmaceuticals company, which worked to develop and manufacture new antibiotics based on his discoveries on the ribosome.

FLOGEN had the deep honour to work closely with this renowned Nobel Laureate, as he attended our SIPS 2018 event as a VIP guest for which he presented a plenary lecture. We will always be grateful for one of his final contributions being at our SIPS events as he demonstrated his commitment to science until his final days. Although Thomas’ days were cut short due to a tragic diagnosis, he will be remembered not just for his accomplished career but for his kind character as a loving dad, husband, and friend. 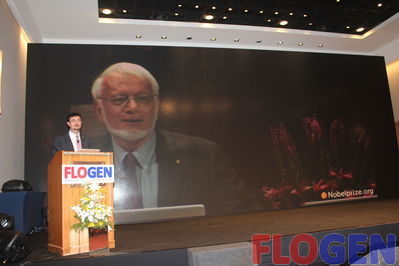 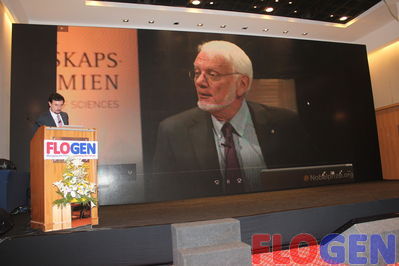 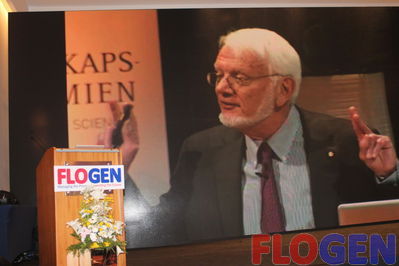 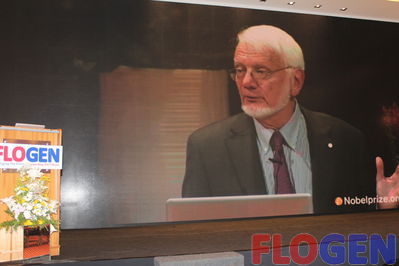 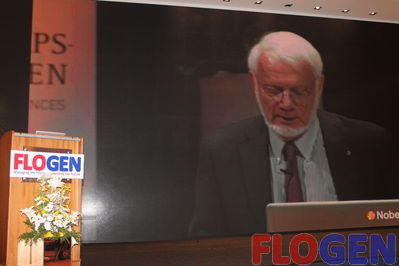