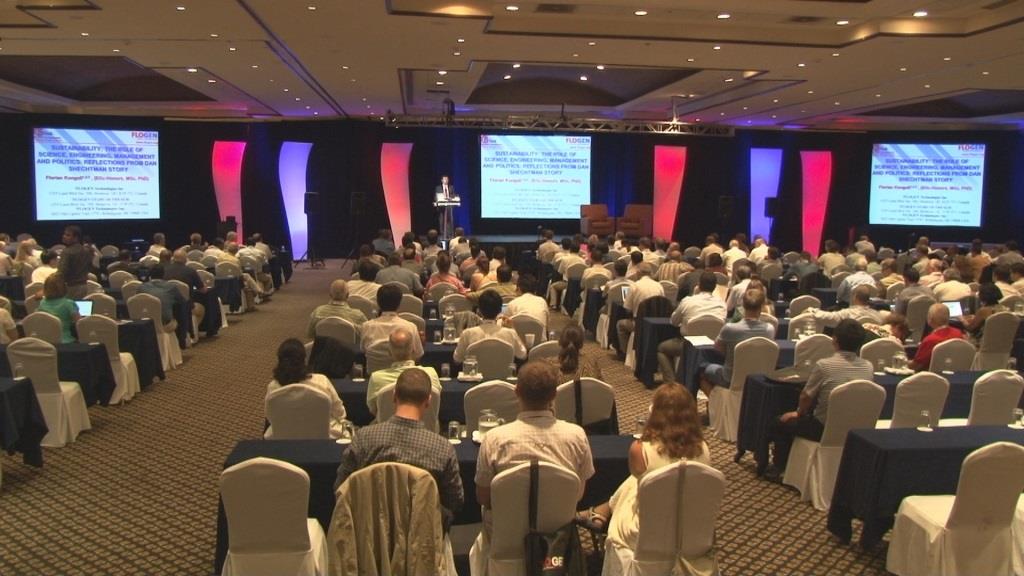 The summit was addressed by major figures from industrial companies, politics, university education and Research Institutions from all over the world. Some of them were awarded Fray International Sustainability Award and Shechtman International Leadership Award.

CONVERSATIONS WITH NOBEL LAUREATES AND LEADERS OF INDUSTRY

Dr. Florian Kongoli in conversation with Nobel Laureates, Professors Shechtman and Smoot
On Monday evening before the show, an interesting conversation was organized with Nobel Prize Winners Professors Shechtman and Smoot. The conversation covered important issues such as similarities and differences between Micro World (microscopy, quasi crystals) and Macro World (galaxies), the governing laws of both worlds, roles of both worlds in our life in our planet, the possibility to go in a different planet, the bridge between different scientific fields, good and bad authority in science and pioneering new fields, increasing human life expectancy, science and politics - their common ground and differences, the meaning of life, etc.

Dr. Florian Kongoli in conversation with Oscar Gonzalez Rocha CEO Southern Peru Corporation
Also on Thursday, an interesting conversation was held by Oscar Gonzalez Rocha, CEO, Southern Peru Corporation, one the best 50 CEOs in the world according to Harvard Business Review in 2012. The conversation covers important issues related to the role of CEO in managing a big corporation in good times as well as in crisis times, the importance of being an engineer and being recognized for your work in this domain in the society, the support role of the family for an engineer etc. 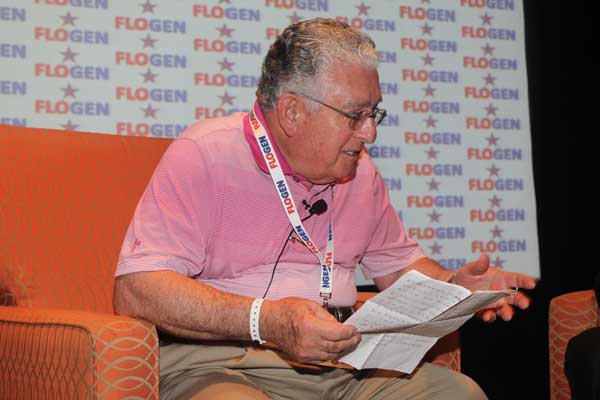 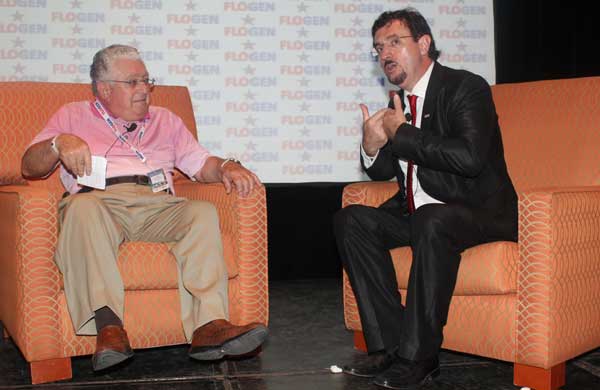 MEETINGS WITH LEADERS OF INDUSTRY AND ACADEMIA

Dr. Florian Kongoli had the occasion to meet with various leaders of industrial companies. A non-inclusive list is given below: 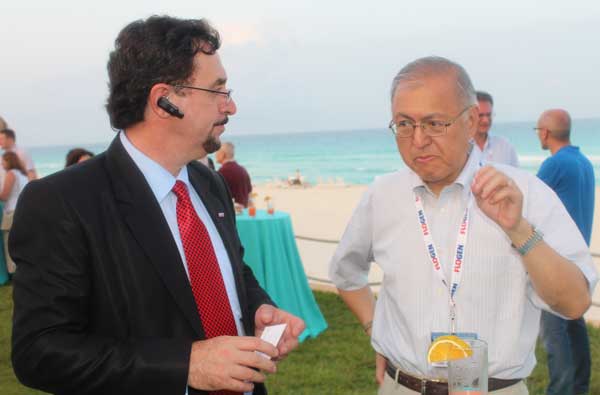 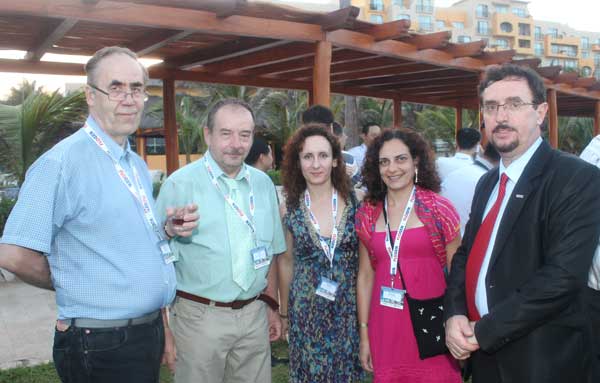 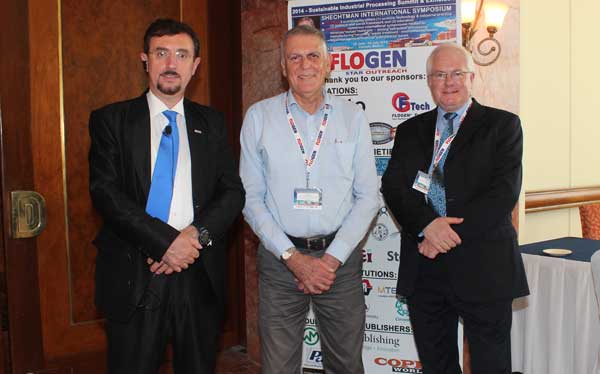 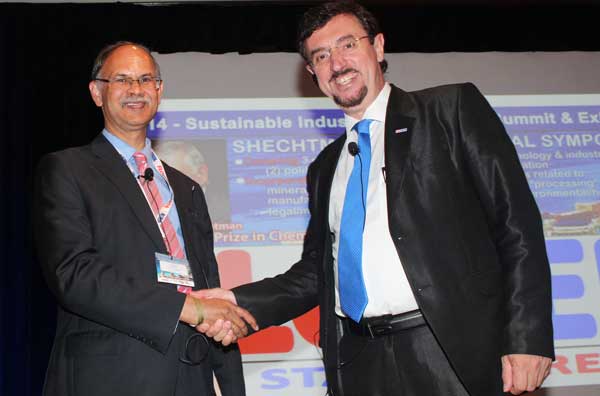 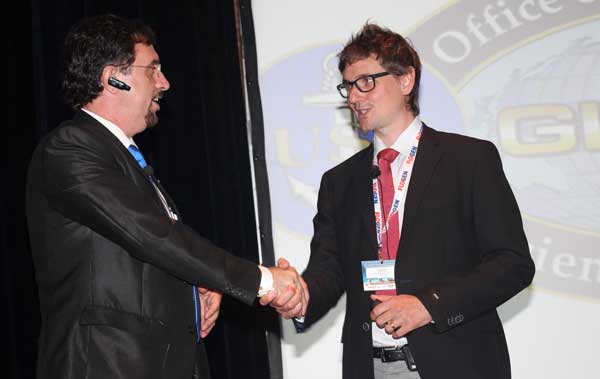 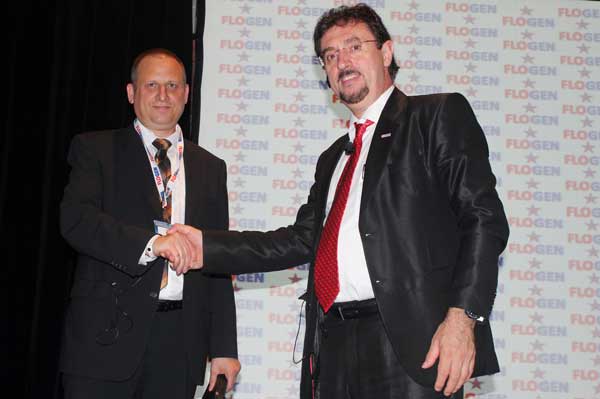 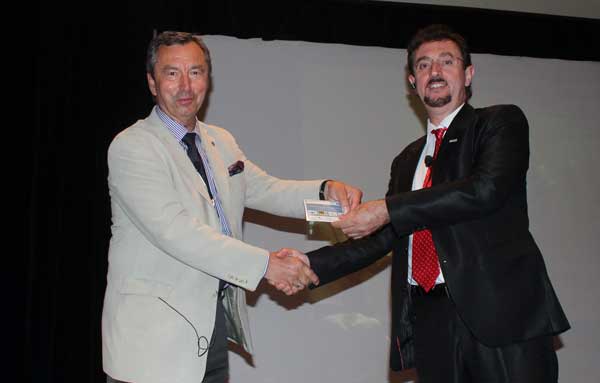 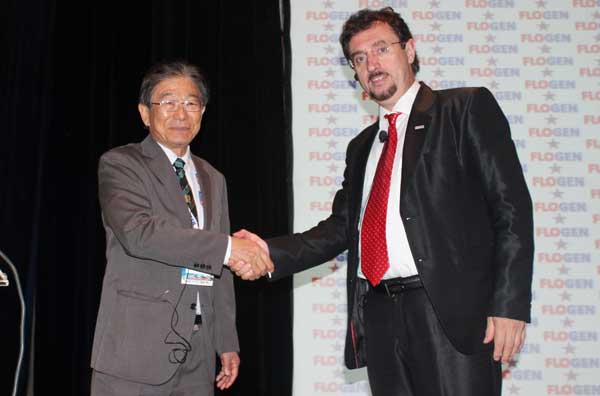 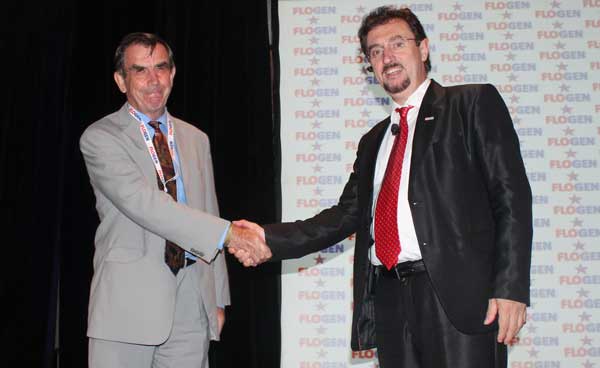 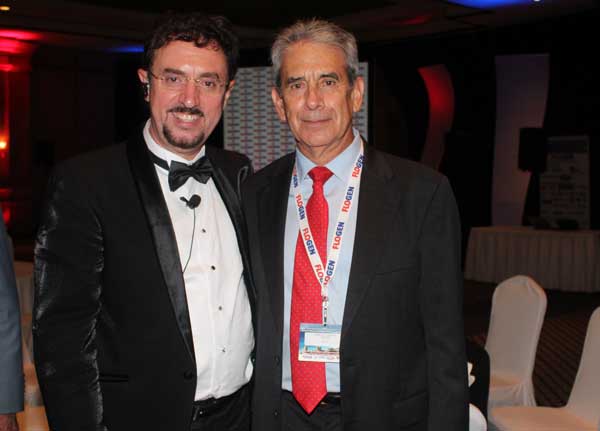 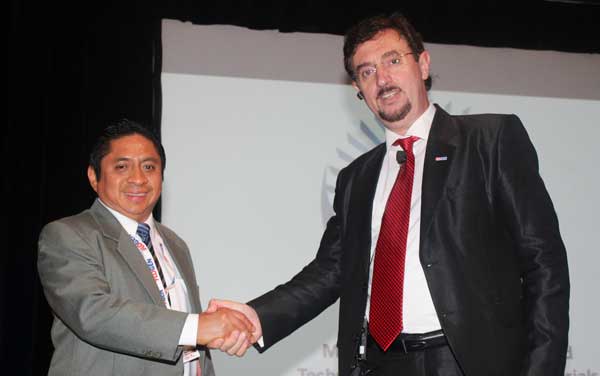 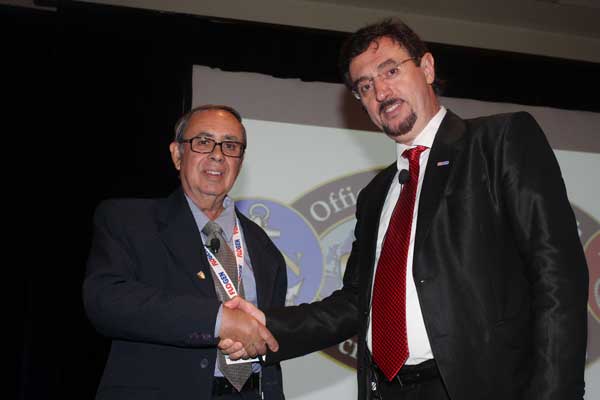