Robert Yuksel Yildirim, BSc, MSc, CEO and President of YILDIRIM GROUP was honored with FLOGEN 2017 Shechtman International Leadership Award at 2017 Sustainable Industrial Processing Summit (SIPS 2017) in Cancun Mexico. This is one of the most prestigious FLOGEN Award that bears the name of Professor Dan Shechtman, 2011 Nobel Laureate in Chemistry. Please see the Official Award here 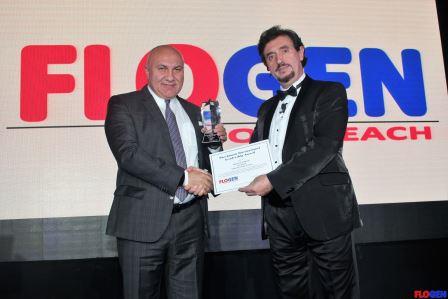 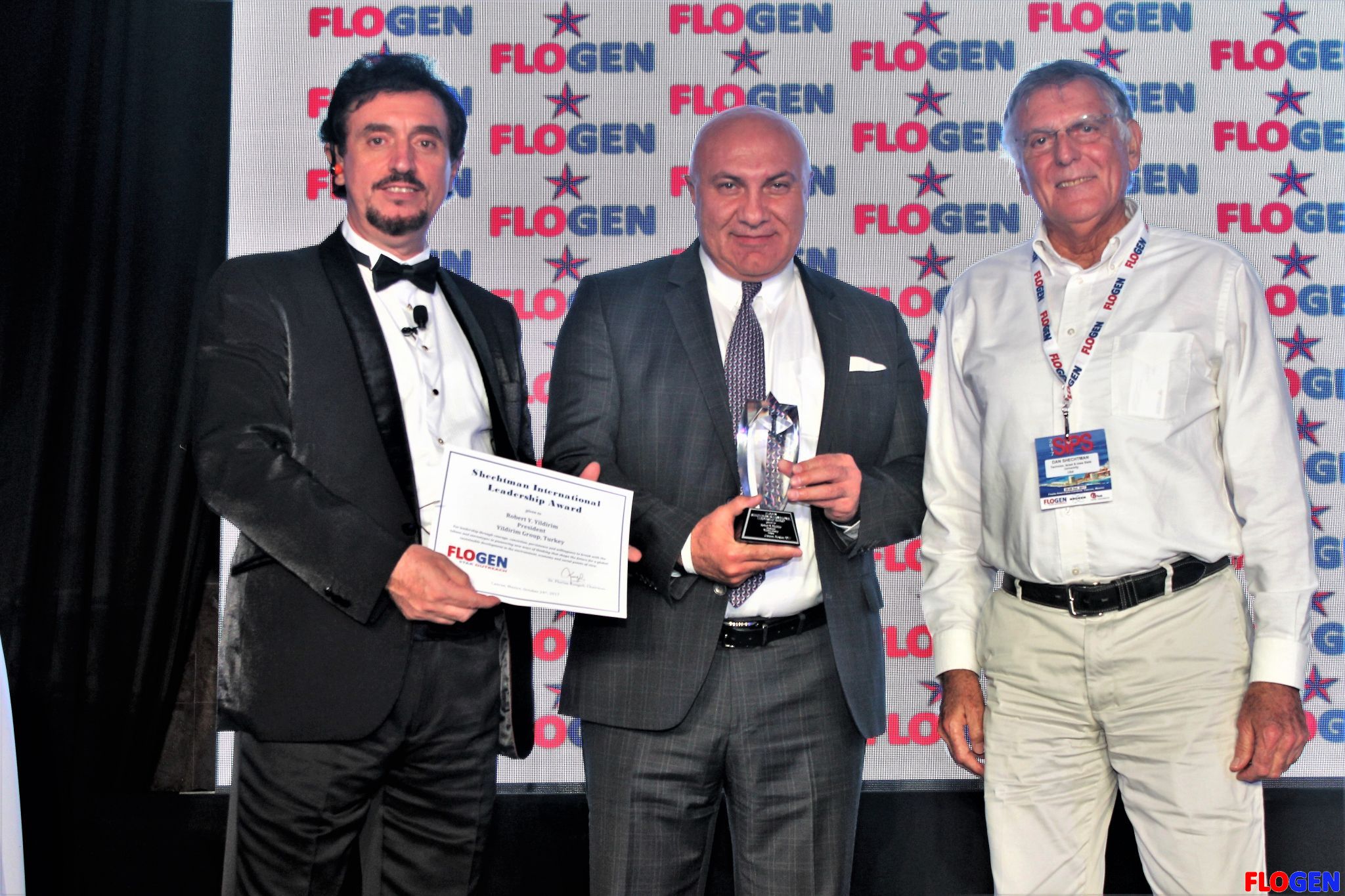 Following the usual footsteps of other FLOGEN award recipients who subsequently achieved further recognition, we are very glad to announce that Robert Yuksel Yildirim, was awarded on 22 February 2019 the honorary title of US Oregon State University Hall of Fame.

With that occasion Robert gave a lecture entitled: The Responsibilities of an Engineer in a Competitive Global Economy. The announcement is given here 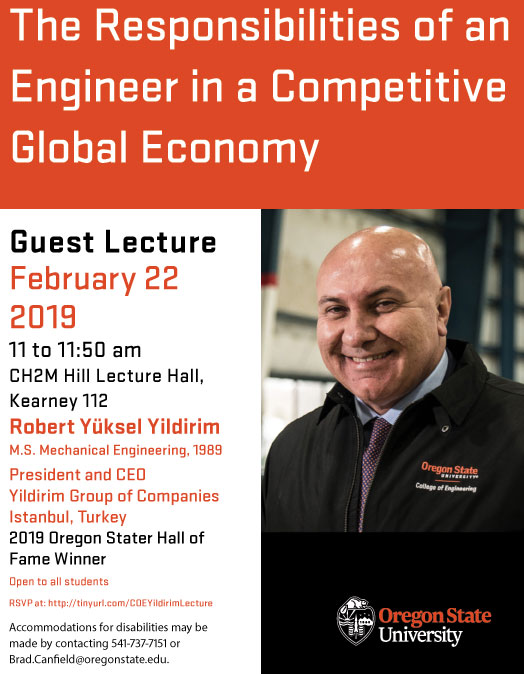 
With that occasion the Oregon State University in USA, prepared a video dedicated to him. The video can be viewed here

This is not new for FLOGEN: with its prestigious awards, FLOGEN has opened/validated or confirmed the pathway to other high honors for individuals who have greatly contributed to science and technology, as detailed in previous similar cases given in this Web site . However, the story of Robert Yuksel YILDIRIM is unique since he is an engineer who became very successful in the business world. The responsibilities of engineers in a global competitive economy (the title of his presentation - given above) is exactly what FLOGEN STARS OUTREACH (www.flogen.org) and SIPS is about.

We wish similar future successes for all 2017 FLOGEN Award winners that were honored during SIPS 2017 in Cancun, in October 2017 given here