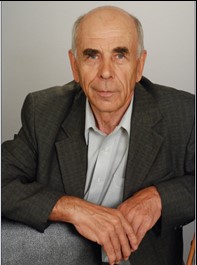 Valentin Pavlovich Tsymbal was born in Kazakhstan in 1933. In 1951, he began his journey into metallurgy when he entered the Siberian Metallurgical Institute. After graduation, he worked several positions at the Kazakh Metallurgical Plan until1960, when he continued his education and returned to graduate school. His first thesis was based on ‘Modeling the process of decarburization of steel in an open-hearth furnace using electronic mathematical machines' and later his doctorate thesis on "Research and control of the steelmaking process using mathematical models using examples of conventional and intensive smelting.”

He was decorated with several honours over his career. In 1996, he was awarded the honorary title "Honored Scientist of the Russian Federation", and in 2006 - the title "Honorary Professor of Kuzbass." While his distinctions were exceptional, it was his respect and passion that is continually remembered by many of his students and colleagues.

Valentin Pavlovich made a lasting impact on his community. He founded the Department of Mathematical Support and Computers in Metallurgy and became the first head, a position he held for more than 30 years until 2012. In May 2015, his department merged with another, effectively becoming the Department of Applied Information Technologies and Programming, where Valentin Pavlovich worked as a professor-consultant.

This department has trained several professionals in the field of metallurgy, information technology, programming, mathematical modeling, research and optimization. Since its creation, it has expanded to teach updated information systems and software for computer technology and automated systems. It has fostered more than 30 research projects, and led to over 20 pieces of equipment become introduced into common practice. In 2015, Pavlovich again adapted his department to center on models and mechanism of self-organization.

Valentin Pavlovich's research led to the creation of a highly dispersed gas suspension and the organization of the forced motion of a two-phase medium in a closed volume under pressure, which made it possible to create dynamic dissipative structures which are localized chambers. His work led to the creation of a process and unit that is patented in most metal producing countries in the world.

Valentin Pavlovich published 9 textbooks and teaching aides and more than 400 scientific articles, receiving more than 40 copyright certificates and patents. He worked closely with FLOGEN, publishing several papers such as Composition And Characteristics Of Slags From Continuous Converting Of Copper Matte And Concentrate, followed by Development Of Technology Of Manganese Alloys Production From Poor Dust And Carbonate Ores In Unit SER for the 2019 SIPS conference.

Yet, above all, Valentin Pavlovich was an exceptional scientist, metallurgist and person. The impact he made on the field of metallurgy and in the lives of those who knew him, will be everlasting. 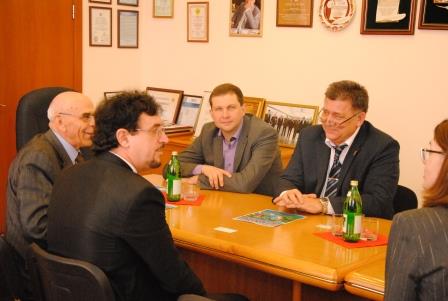 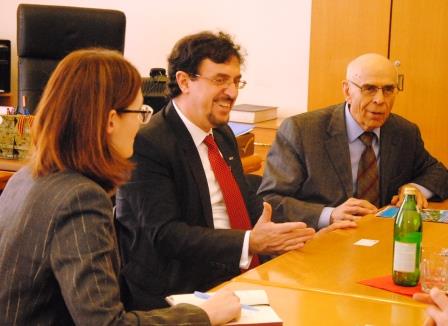 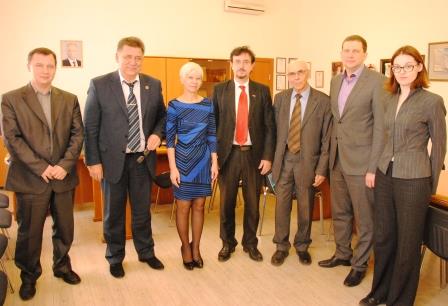 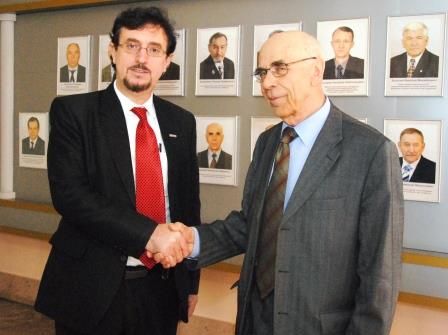 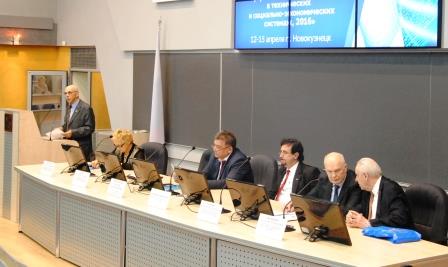 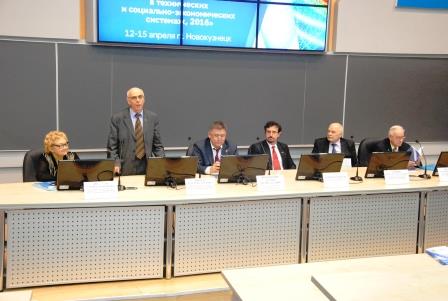